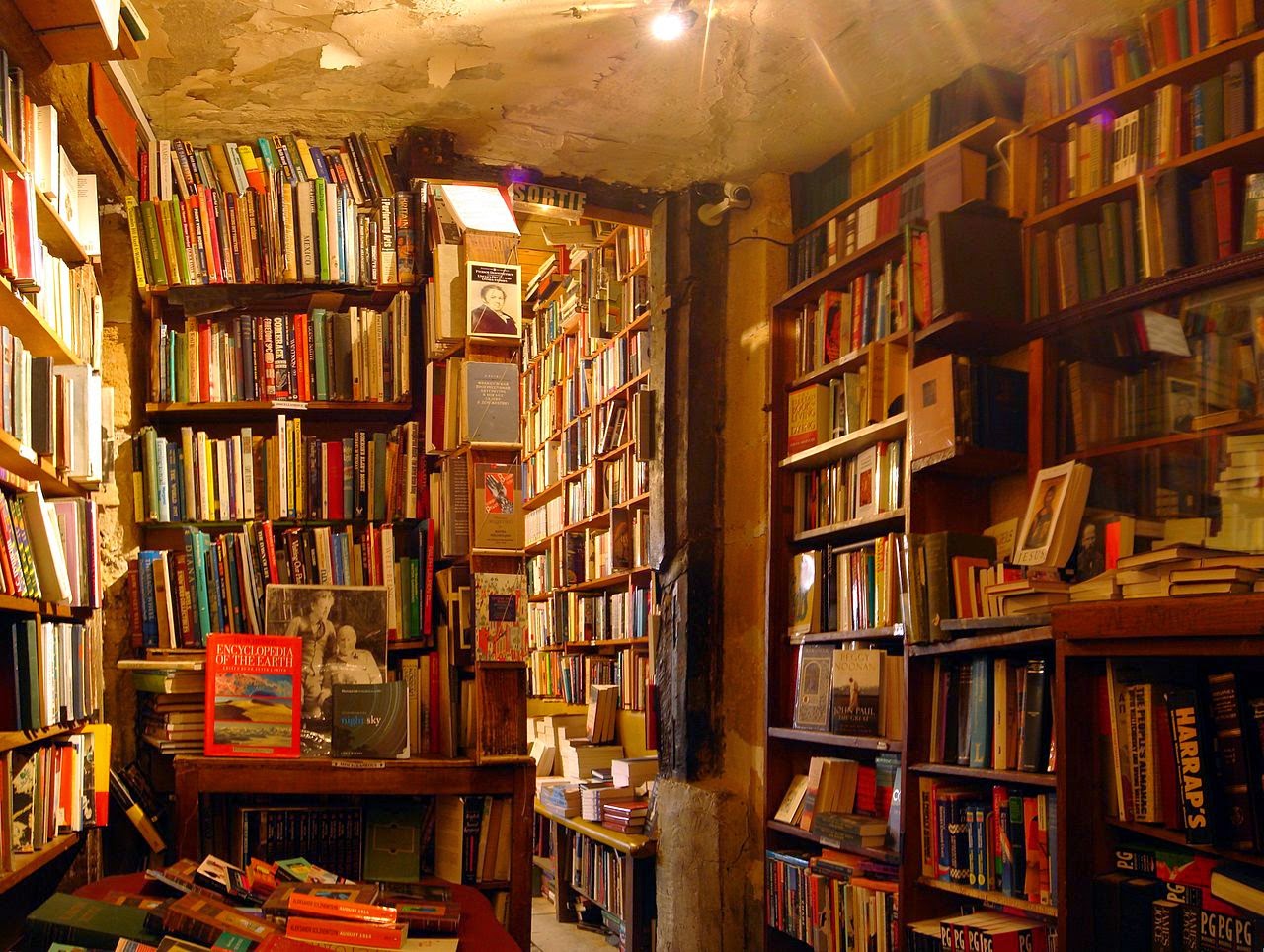 Old bookstores are my favorite places to shop. It's like going on a treasure hunt. Kindle books are fine, but there's nothing like the feel of a book, turning pages as you pore over the words and immerse yourself in the story. Although I've read some ebooks this year, all of my favorites I purchased as paperbacks. You'll also notice all of them can technically be termed "fantasy", either epic, urban, or science fiction. And all but one was written by an indie author who is a member of Clean Indie Reads. Here they are in order, from #10 to #1:
10: Ben the Dragonborn by Dianne Astle, an epic fantasy adventure about a boy who discovers who he really is by traveling to a dangerous world of water with mermaids, dragons, and all manner of creepy things. 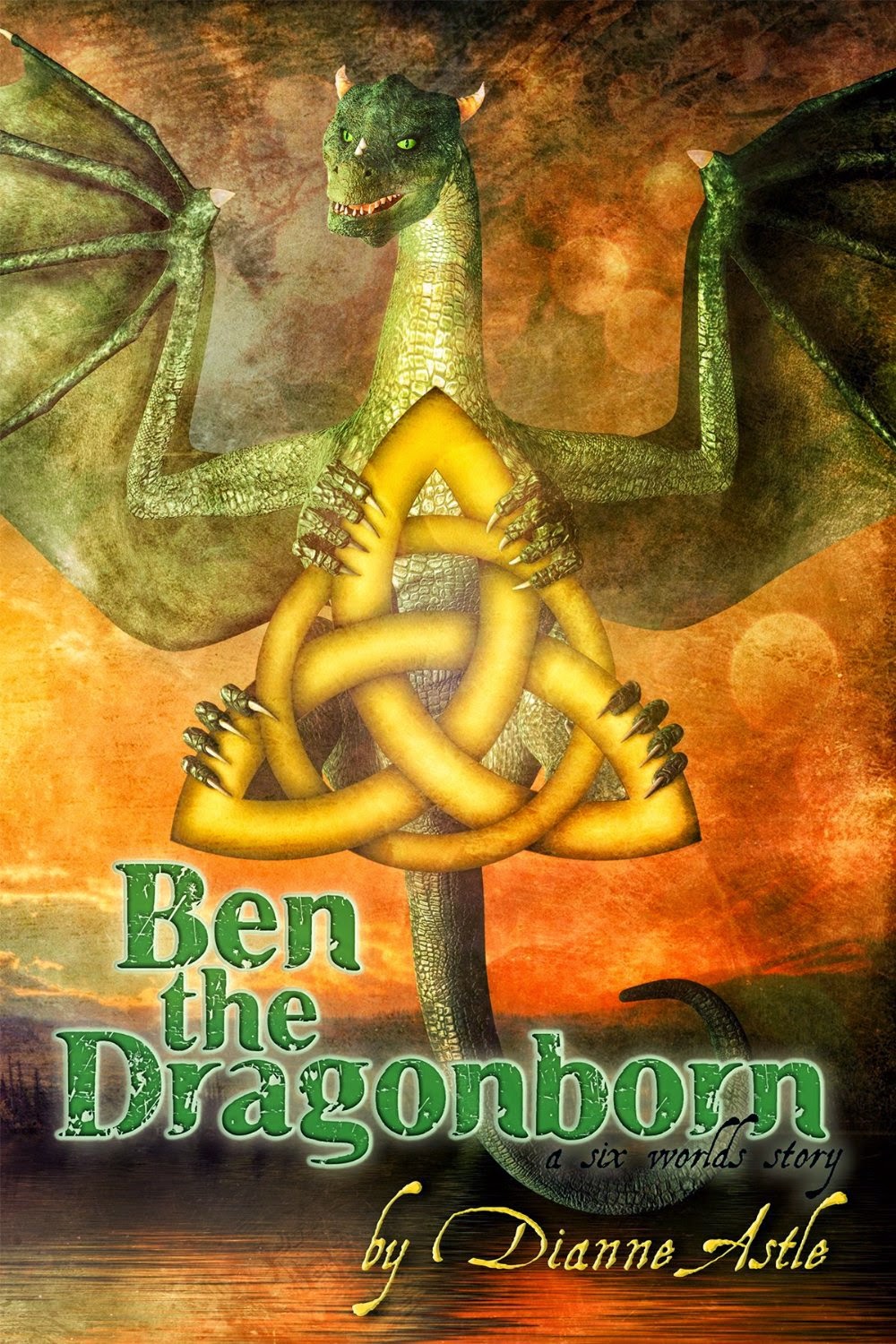 9: Beyond the Hidden Sky by Marcha Fox, a science fiction adventure written by a scientist which is a coming-of-age story about a strong-willed and talented girl. 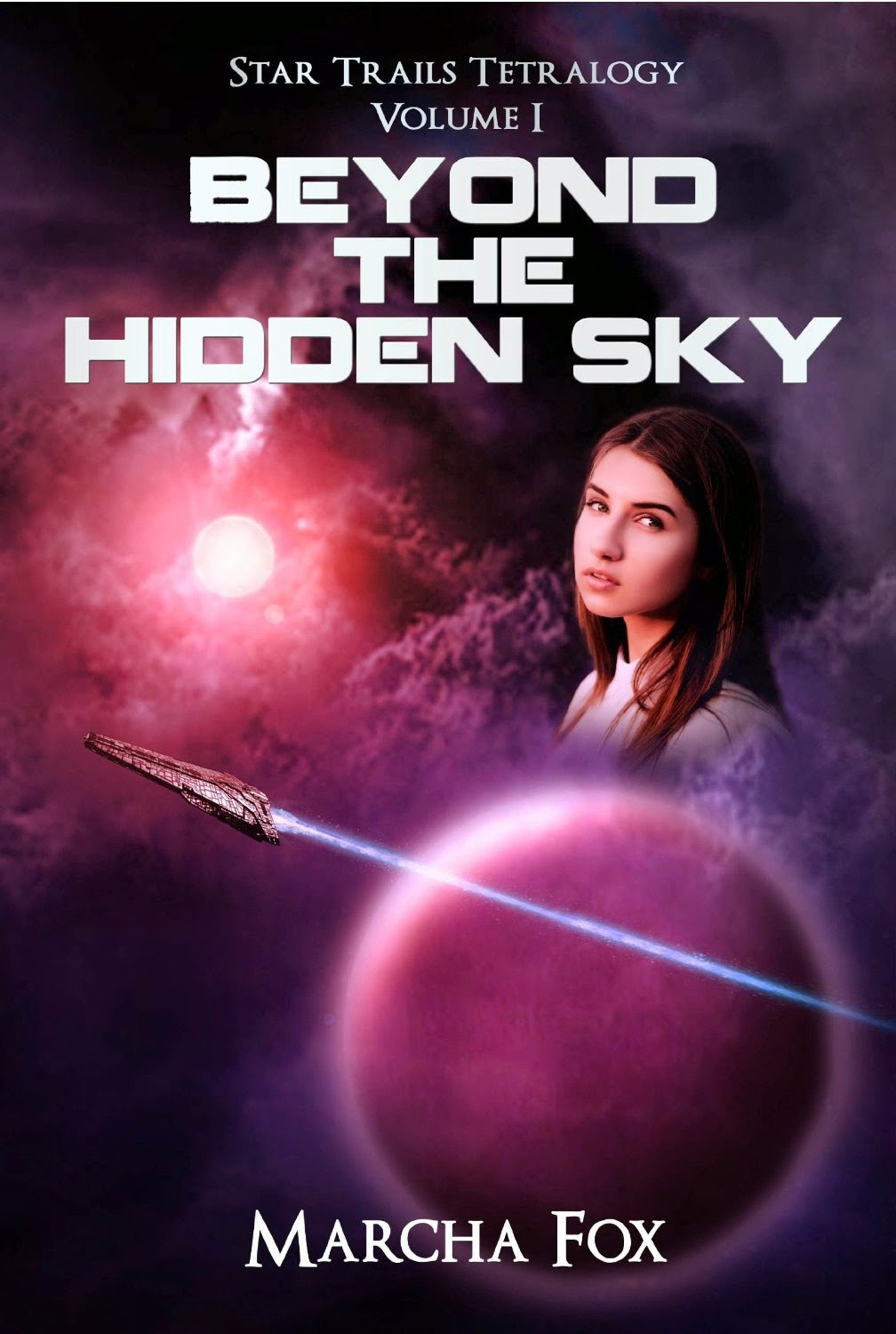 8: Alora: The Wander-Jewel by Tamie Dearen, a fantasy about a girl from Earth and a boy from another world who discover they are "soulmates" and will die if they can't stay in physical contact with one another. 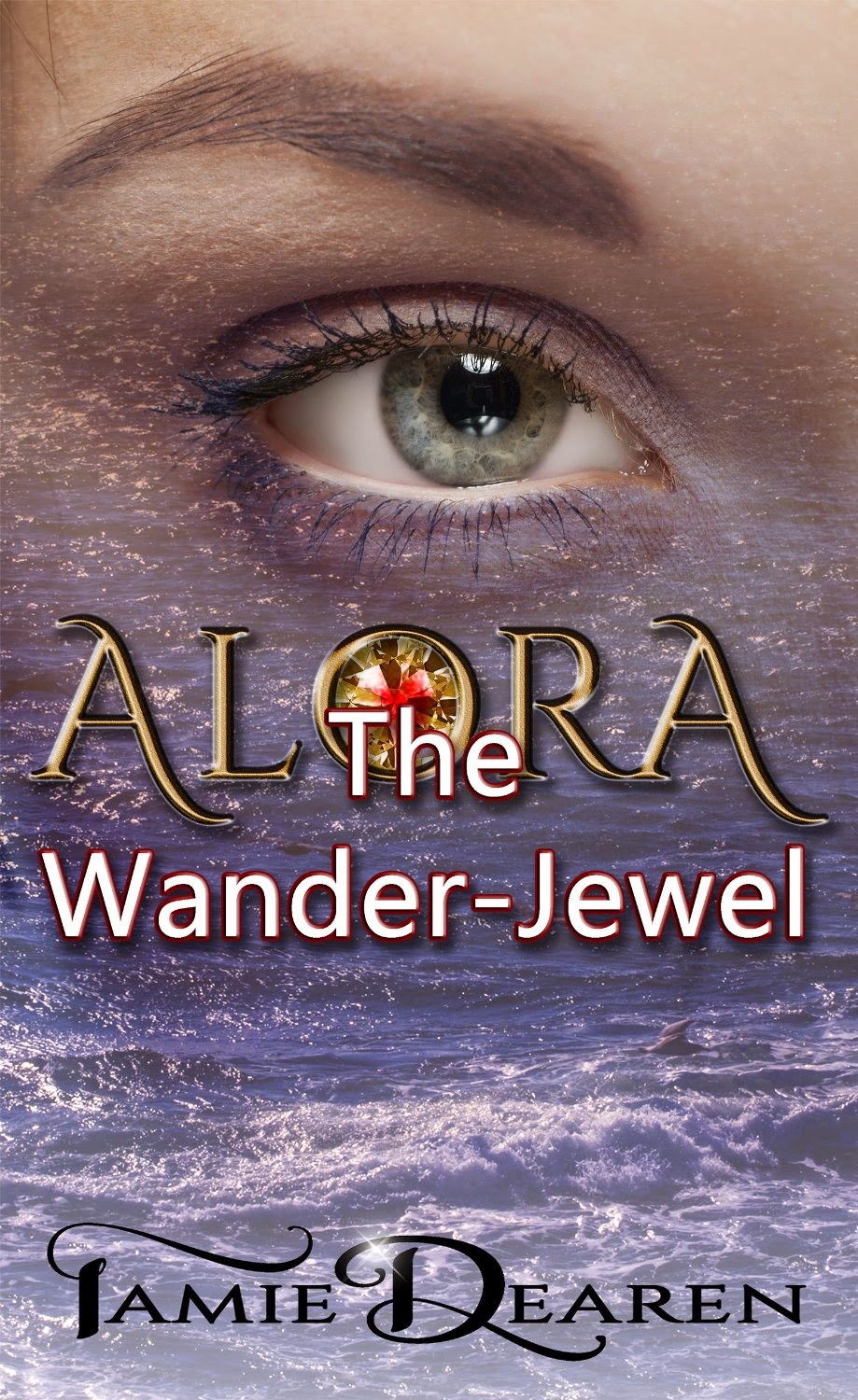 7. A Cast of Stones by Patrick W. Carr, book one of an epic fantasy trilogy about the most unlikely hero ever, with writing so superb I could NOT put it down. 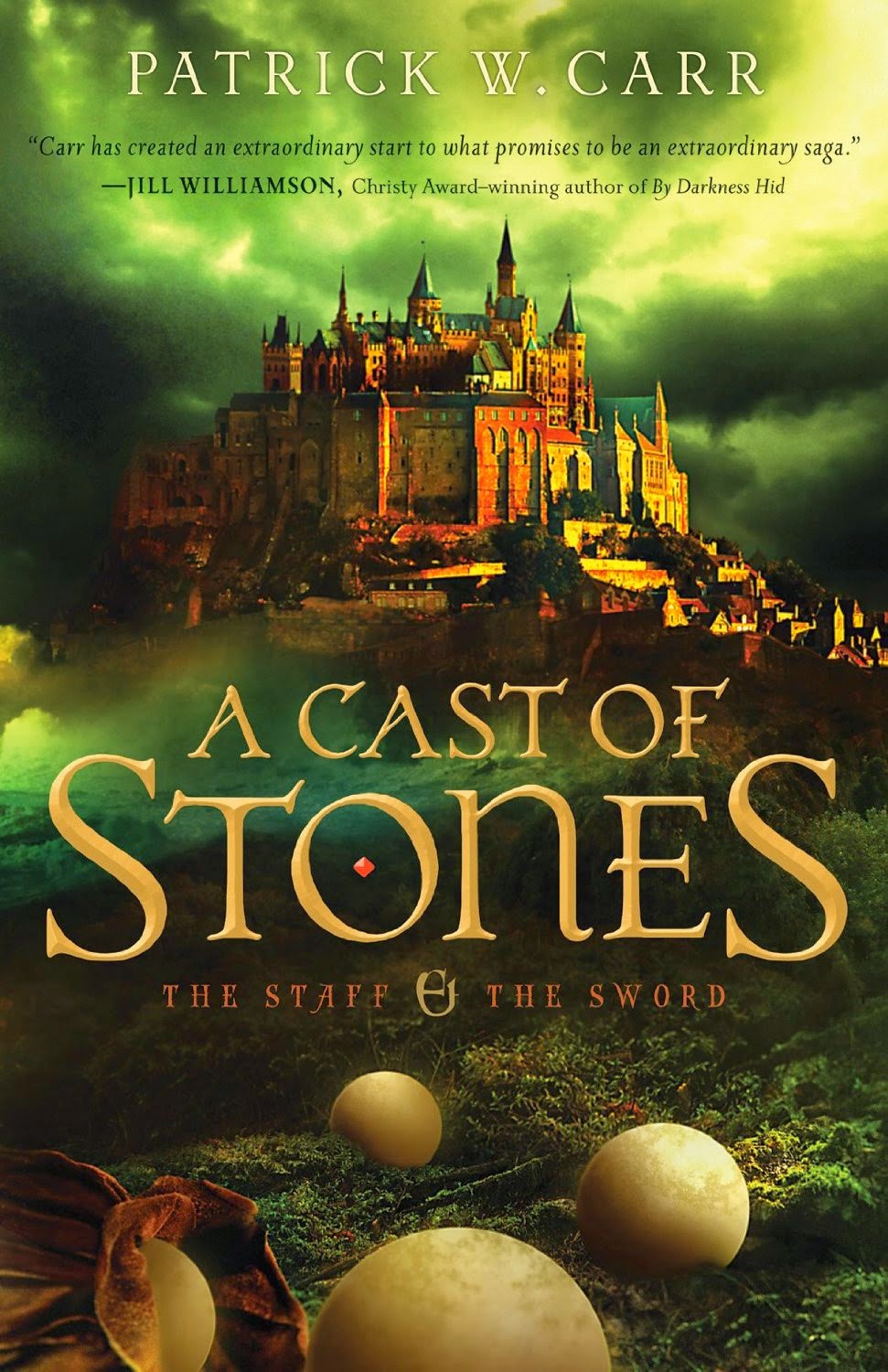 6. In the Enemy's Service by Annie Douglass Lima, one book of a fantasy trilogy from the point of view of a girl forced to serve the enemy who has shattered her life. 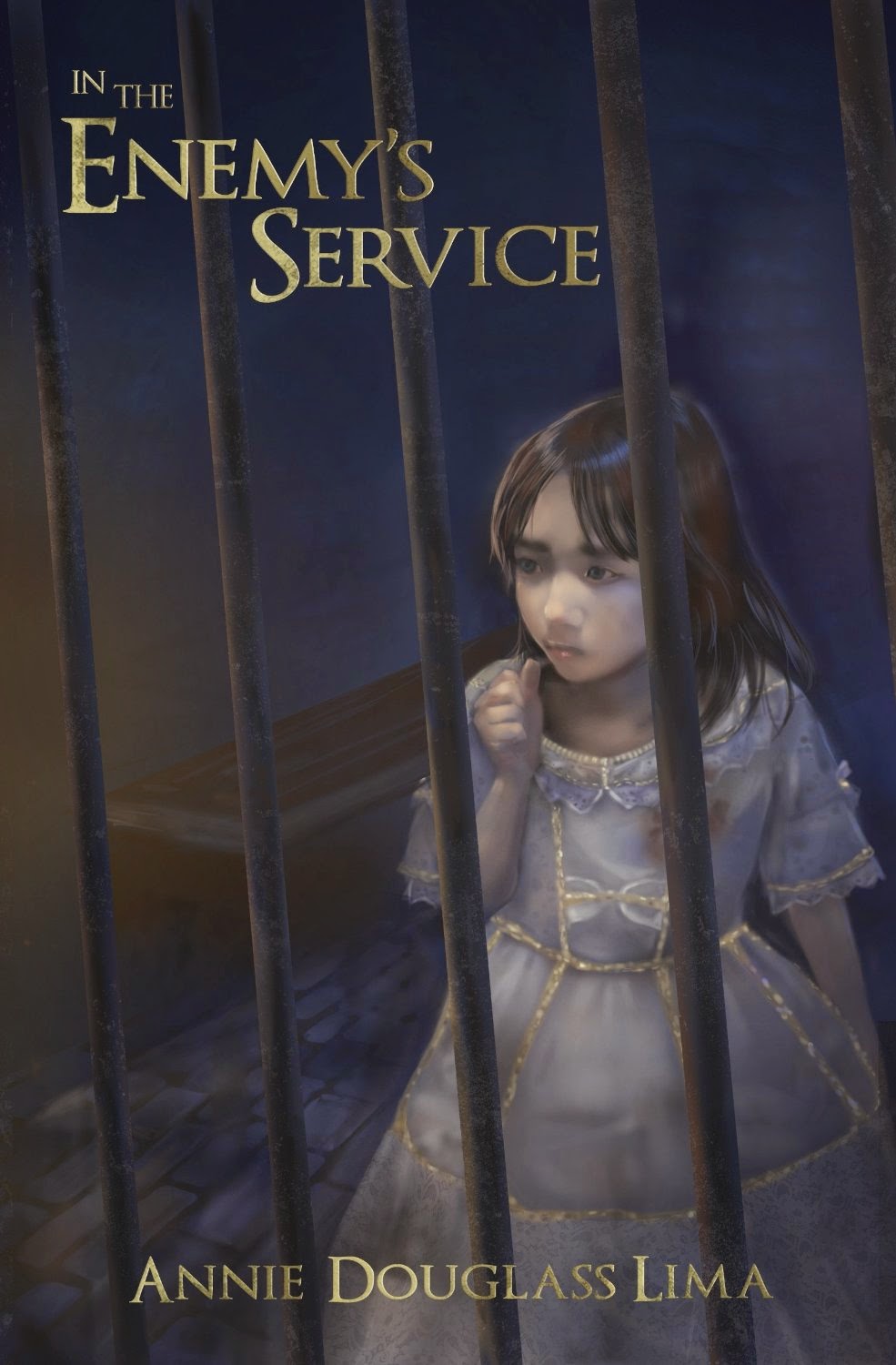 5. The Gypsy Pearl, Book Two: Craggy by Lia London, second installment of a science fiction trilogy about a ship-bred girl who must save an alien species from destruction by becoming their queen. 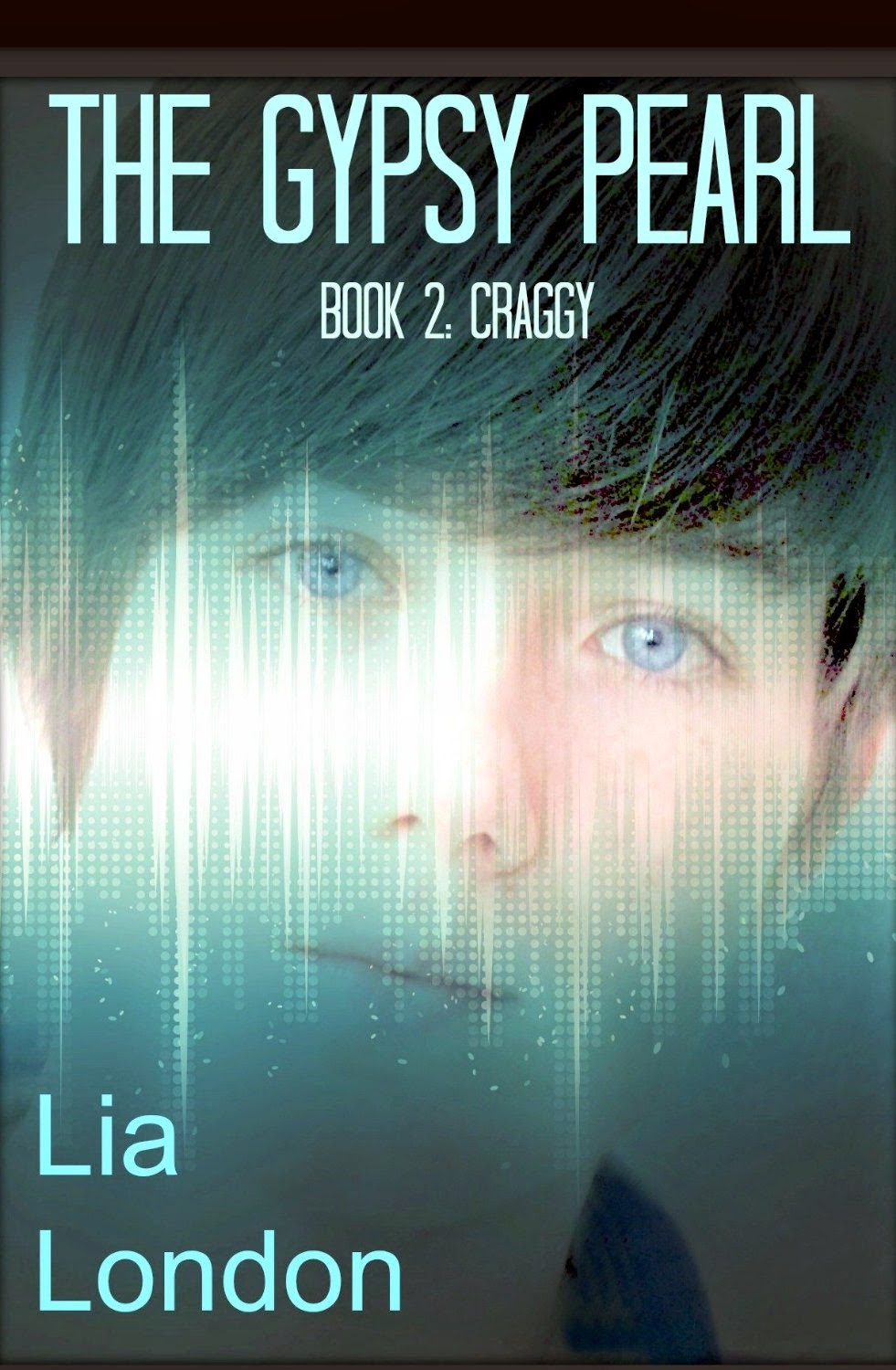 4. Prince of Alasia by Annie Douglass Lima, another book of the fantasy trilogy, a coming-of-age story about the young prince who must escape the conquerors who murdered his parents. 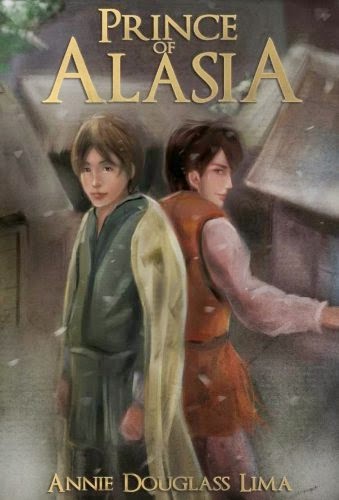 3. The Gypsy Pearl, Book One: Caren by Lia London is the first of a science fiction trilogy following the painful adventures of a ship-bred girl who must find a way to unite three worlds and save an alien species. 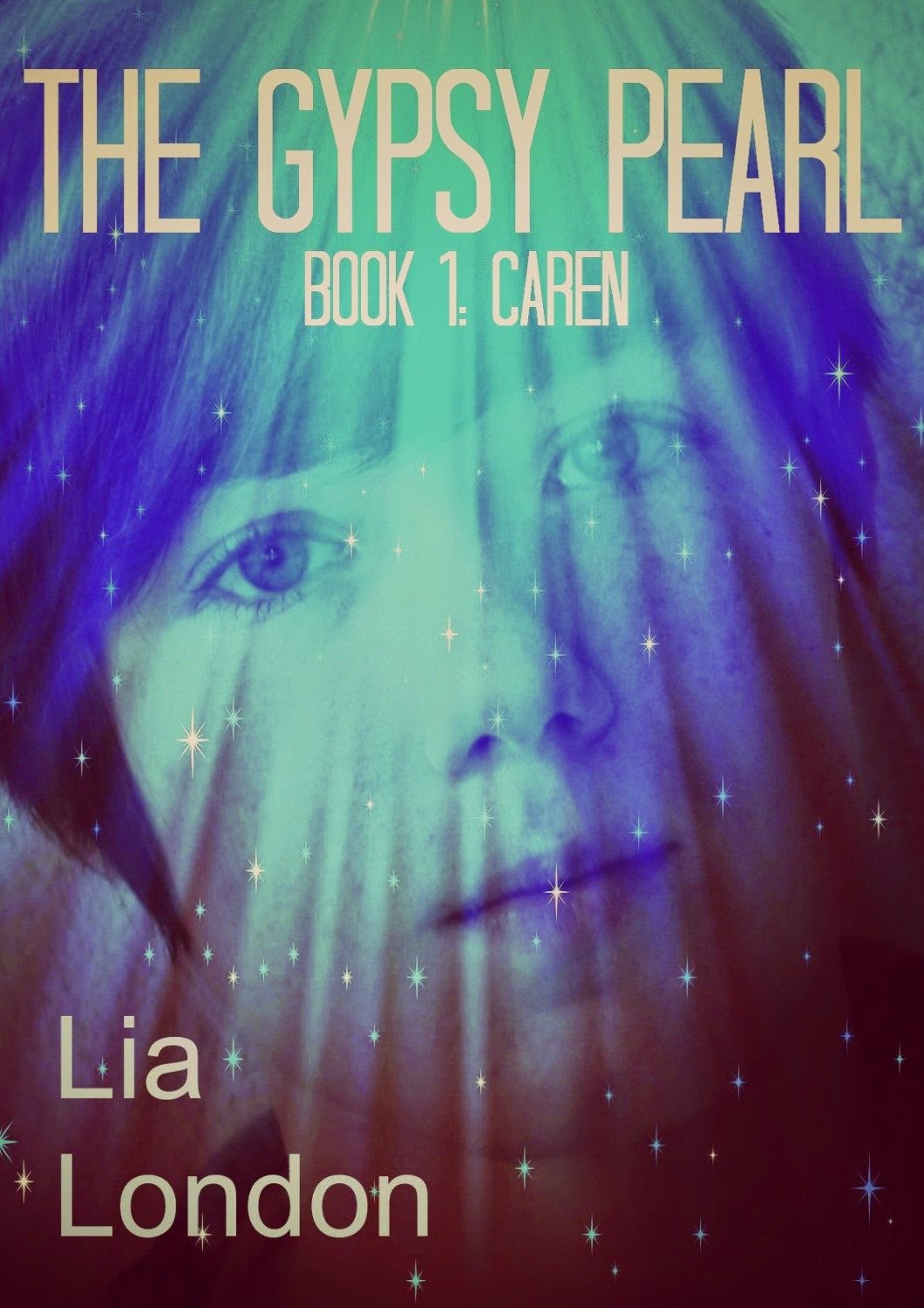 2. Song of the Mountain by Michelle Isenhoff is a must-read epic fantasy with an Eastern feel which tells the story of an outcast boy, his elderly mentor, and a dragon. This one is Newbery award quality writing. 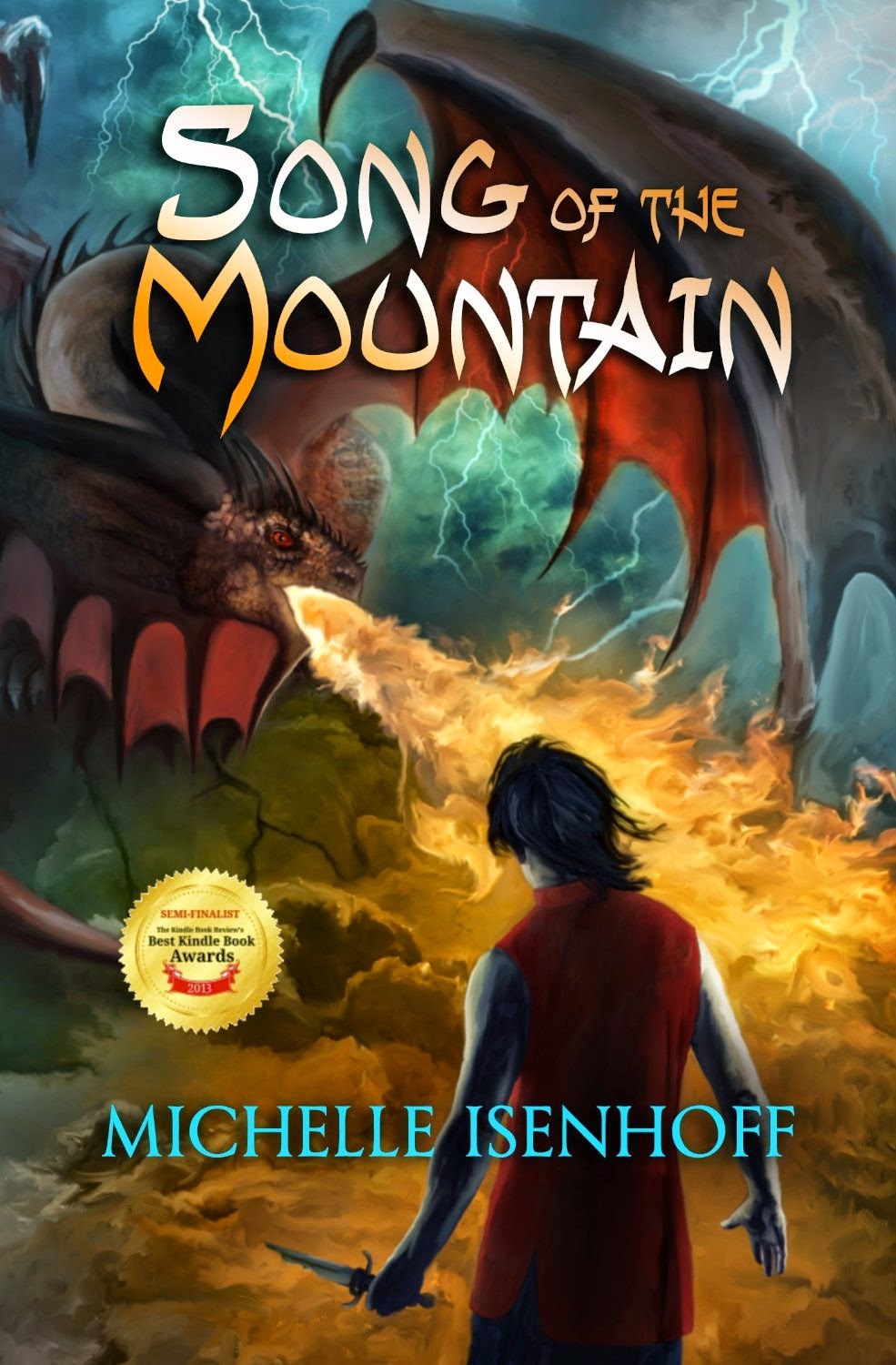 1. Prince of Malorn by Annie Douglass Lima is the third book of the epic fantasy and a fantastic coming-of-age story about the prince from the conquering nation who was not part of the invasion and must stop it. I love this book so much it has replaced Anne McCaffrey's Dragonsong as my all-time favorite YA fantasy! 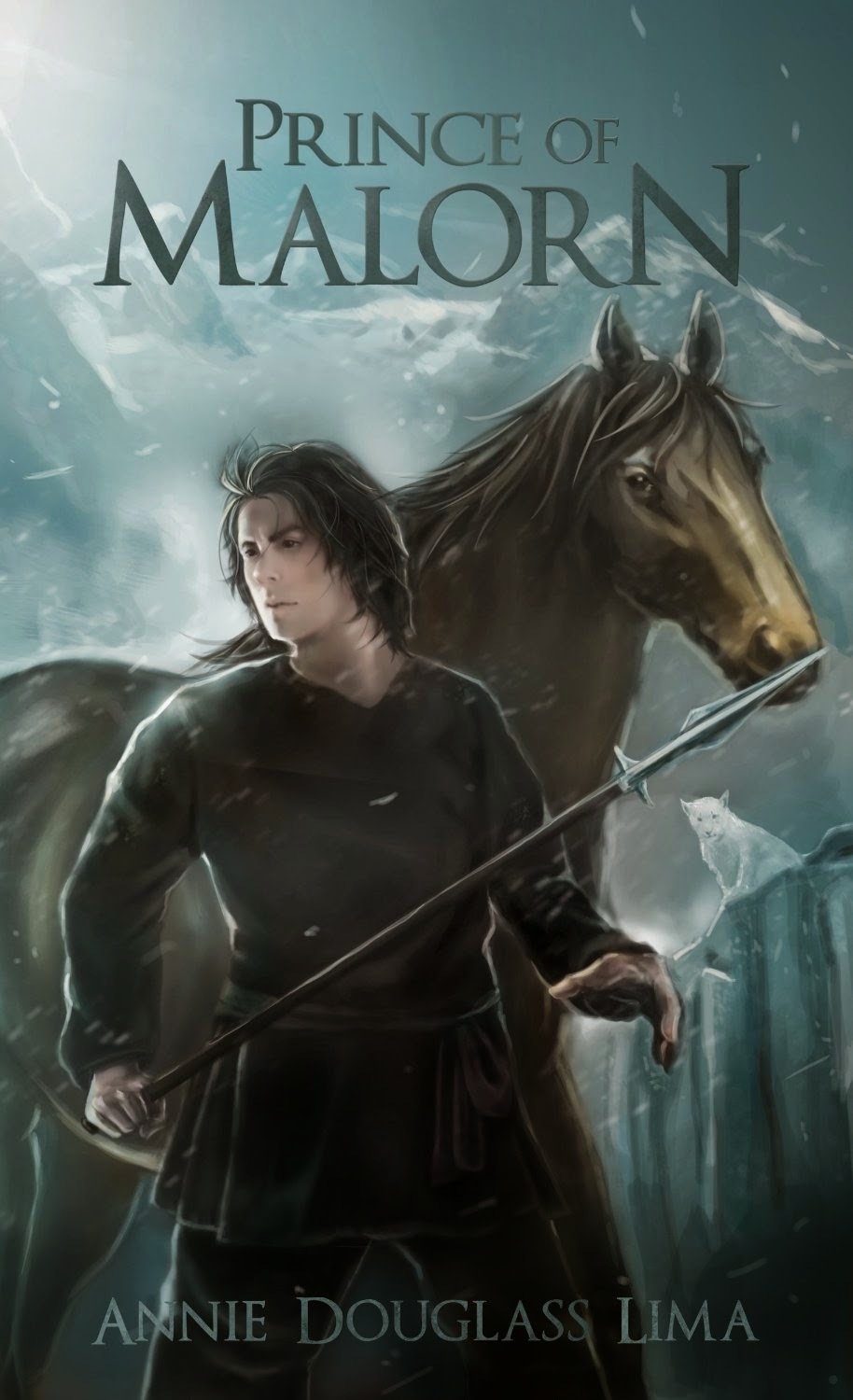