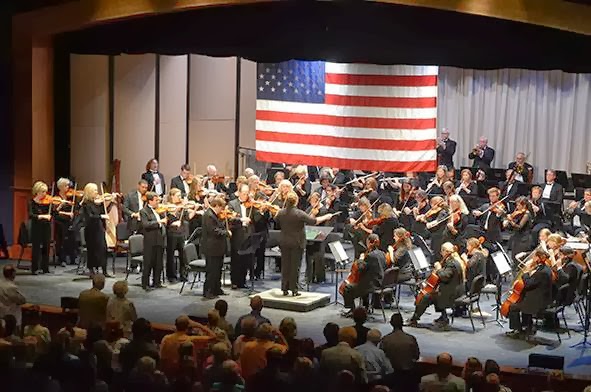 Once upon a time, in the small town of Kerrville, Texas, home of Schreiner University, a community orchestra was born. The very nice director asked me annually for several years if I would play with them, but I politely declined because with my crazy schedule (homeschooling our two sons plus other children for band, science, Shakespeare, creative writing; Boy scouts; teaching flute sectionals and private lessons at area schools; teaching Bible classes at church, etc.) I couldn't possibly add another commitment to my overloaded schedule. I would have loved an opportunity to play instead of teach, but I just had to say no.

Then my life came to a dramatic stop while I fought cancer, and suddenly I didn't want to say "no" to playing classical music with the community orchestra that had now grown to become a quality regional symphony.

I first played with the Symphony of the Hills almost ten years ago when I subbed for their piccolo player at an all-patriotic Pops concert. The conductor, Dr. Jay Dunnahoo, asked me to stand for the solo in Sousa's "Stars and Stripes Forever," which made me REALLY nervous, not because of the notes but because I was still nearly bald after my recent chemotherapy.

The following January there was an opening in the flute section, and I said, "YES, I will play with the symphony." I've been with them ever since and loved almost every concert we've done.

It isn't often our performances are recorded, but I'm putting several here, in case someone is interested in listening to some of our finer moments.

The above performance of Verdi's "Nabucco" is proof one must practice at a faster-than-marked tempo in case your conductor gets excited and goes faster...and faster. I think my piccolo was smoking by the end of this song.

One thing our conductor has tried to do over the years is "gently" introduce newbies to classical music with arrangements like this one. His philosophy has been to make the final song of the concert one that the audience "can leave humming or singing to."

Now I've just learned that Dr. Dunnahoo is retiring after this month's final concert of the season. He is one of the kindest men I've ever known, and I will greatly miss him. This piece we recently played is how my heart is feeling right now. Thanks, Dr. Dunnahoo, for your generous spirit, your creativity, and your encouragement. I'll miss your smiling determination on the podium.

Posted by Katy Huth Jones at 3:10 PM No comments:

It occurred to me in the early morning hours (when I do my best thinking) that my attitudes have changed since I was a young wife and mother. There was a time when I enjoyed "time off" from my husband and sons. For years we were involved in Boy Scouts, and once a month hubby and the boys would be off on a campout. That was my writing binge time, so I eagerly looked forward to the peace and quiet. In our youth we think we have all the time in the world, so it's easy to take those we love for granted.

Since my own experience with cancer, I've lost several dear friends my age, and now my attitude has completely changed. I no longer look forward to separations from my husband, even an overnight, because that just means one less day and night to be with him, and those days and nights are more precious than all the riches this world can offer. 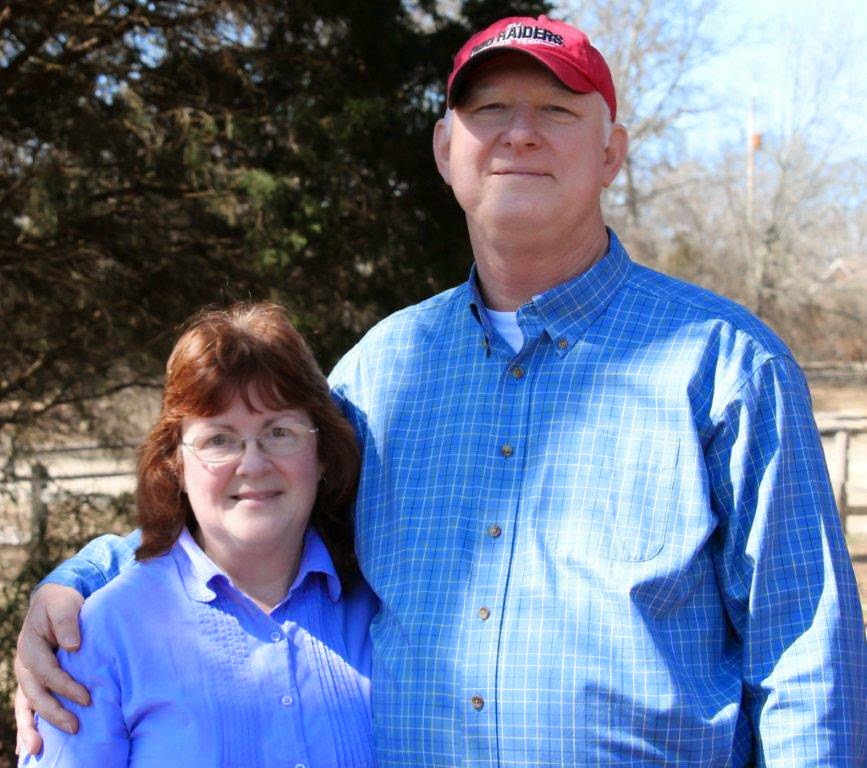 As the hero in my WIP says on page 351 of book 1: "That seems to be a great secret of life, to be happy with what you have and who you share your life with for as long as God wills."

Posted by Katy Huth Jones at 5:03 AM No comments: