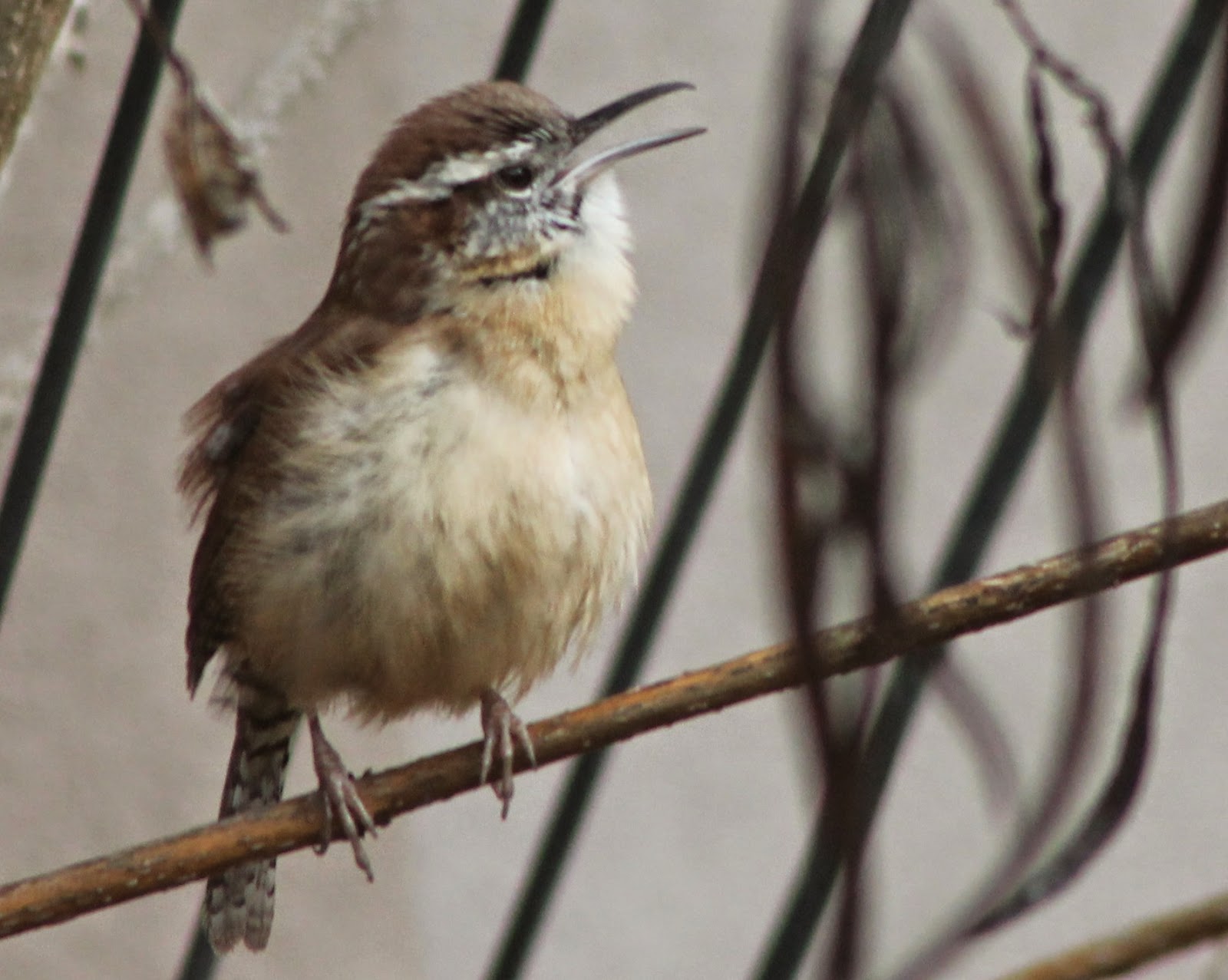 Exactly ten years ago I started nuclear-bomb strength chemo for a rare combination of two non-Hodgkin's lymphomas, one of which was fast-growing and aggressive. The chemo turned my life inside-out and upside-down, but one good thing that came from it was the genesis of a middle-grade fantasy. I had already been pondering how to write a novelization of the story behind Mozart's "Magic Flute" opera, but during the worst days of chemo when all I could do was lie on the sofa in a nauseated fog, a little bird kept singing to me. When I finally identified him as a Carolina wren, then all thoughts of Mozart went out of my head, and this wren became a different character named Songcatcher.

I wrote a novel about a fourteen-year-old flute player with lymphoma who is taken to the fantasy land of Finian Jahndra by Songcatcher because he believes she can save their magical world from dying of a "canker" which is similar to what the girl has just faced. Finian Jahndra is populated with sentient birds of many species as well as a small number of trusted humans who are allowed to live there.

Because I was recovering from the effects of chemo (physical, mental, and emotional) I just printed out copies to give as gifts, not really expecting to try to publish the story. But when all the feedback was favorable (including encouragement by THE Jane Yolen at a weekend writer's retreat), I sent out queries and received polite rejections. A few years later, quite by accident, I stumbled upon a new publisher called Cool Well Press whose stated mission was to provide quality fantasy for teens. I loved the quality of their website and published books and sent a query. They accepted LEANDRA'S ENCHANTED FLUTE and published it as an ebook in January 2012. 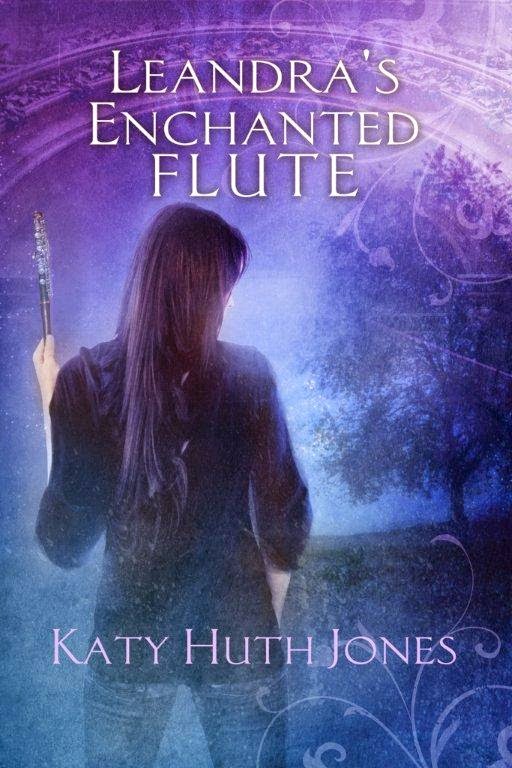 Then my wonderful editor, Christine Nodes, wondered if there wasn't another story about Leandra and Songcatcher and Finian Jahndra so Cool Well Press could publish a double paperback with both stories. I brainstormed and came up with an unexpected but very fun-to-write storyline. Christine liked it and CWP accepted it, but shortly after I signed the contract, things started feeling "weird." Christine sort of "disappeared" and things on the website started changing. The book did come out in February 2013, but one month later, Cool Well Press was no longer in business.

Since two other devastating events happened in March 2013, I was not in a position to learn the new skill of self-publishing. It took another year before I re-published the two books on Amazon (digital only). A dear friend offered to make covers for them using a photograph I'd taken of a fourteen-year-old girl holding my flute, and later a cover designer "tweaked" it to make it better "pop" on the screen, also coming up with a totally different idea for the sequel to make it stand out, too. 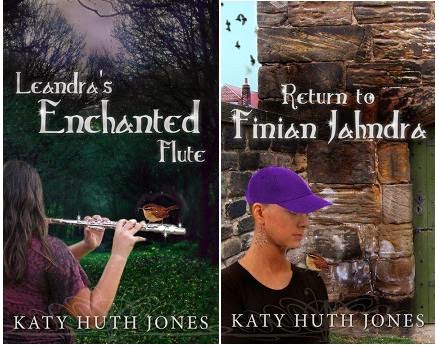 I know these books will never make any money, and I'm okay with that now. After all, I've already had my 15 minutes of fame. There are millions of books being published, and a huge percentage of them are not quality books, either in terms of editing or subject matter, so little books like mine will get lost in the vast ocean. I'm keeping these in print for the sake of the dear ones to whom I've dedicated the stories--fellow cancer survivors who wanted to live, and whom I would send to Finian Jahndra if I could. 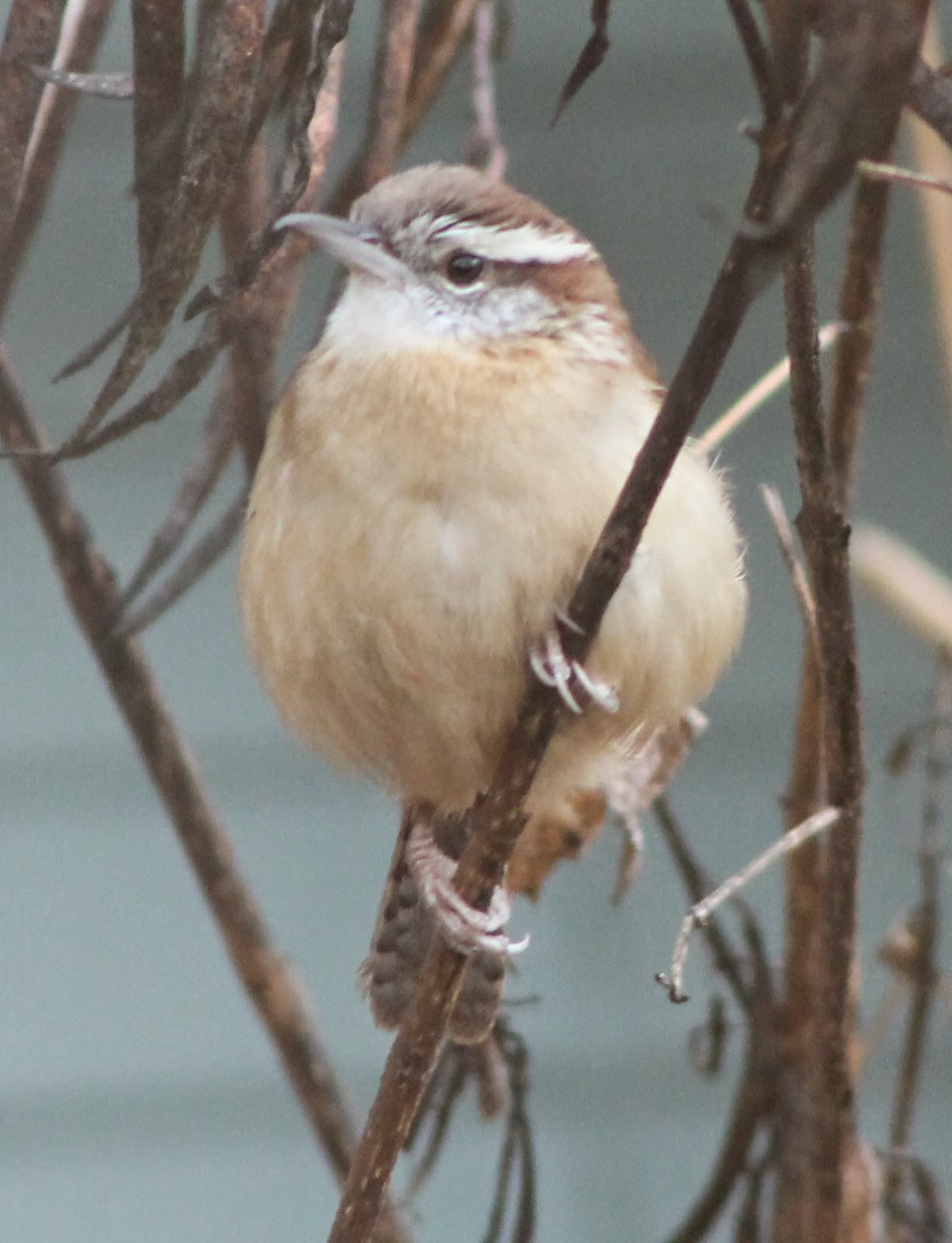 Posted by Katy Huth Jones at 7:05 AM No comments:

Fun Friday: Solve the Mystery Message to Take the Treasure! 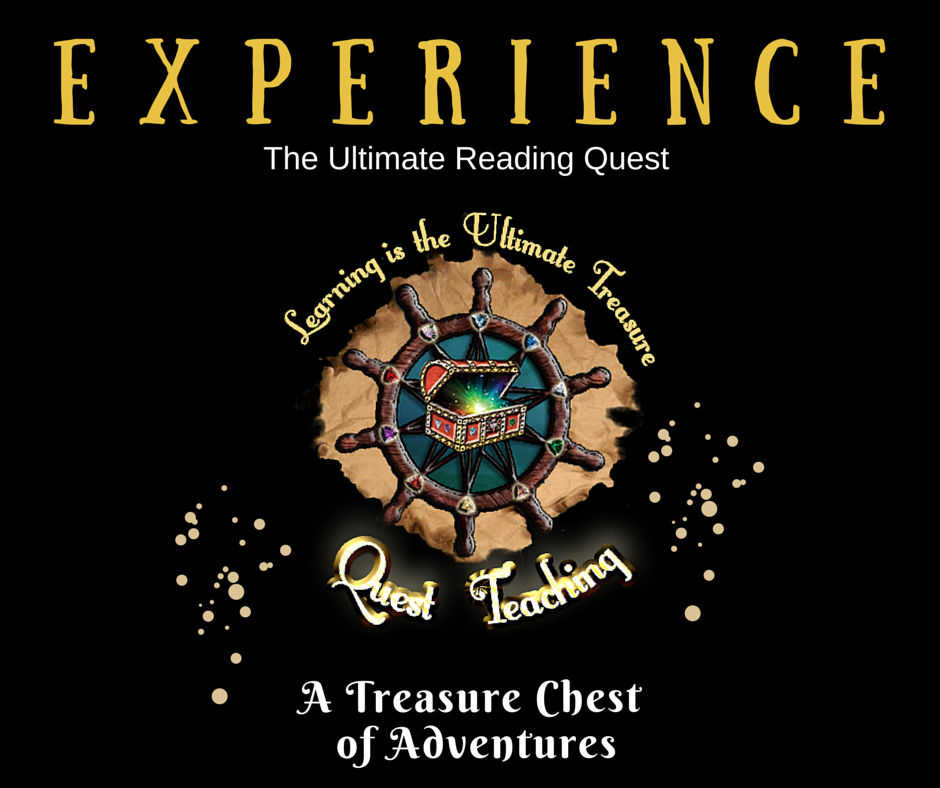 What do pirates, explorers and children have in common? They all love treasure hunts!
THE ULTIMATE READING QUEST will end on Monday, January 19th, at midnight. This is your last chance to explore new books and authors, and to take home free prizes and books. Plus, one lucky winner, will get a
MYSTERY BONUS TREASURE!

To enter your name for this SPECIAL TREASURE you must prove yourself worthy by collecting the 49 letters of a secret message! Just by reading this post you already have two of the letters (A and B).


Find the rest within the Quest, writing them down as you go. When you have all 49, unscramble them to decode the secret message. Enter the exact words of the message in the Mystery Prize Rafflecopter here: http://questteaching.com/wordpress/2015/01/15/solve-mystery-message-take-treasure/

As you're searching for the letters, be sure to leave a comment for each and every author. Not only will you get to chat with the amazing Quest authors, but each comment will earn you extra entries in the general Quest prize giveaway that includes free books!

What are you waiting for? TAKE THE TREASURE!
Posted by Katy Huth Jones at 6:36 AM No comments:

KidLit411, or you can't have too much encouragement! 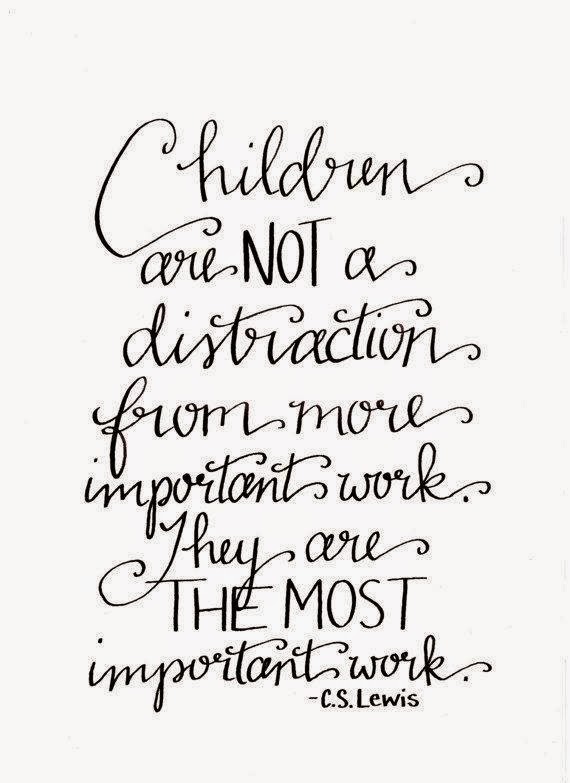 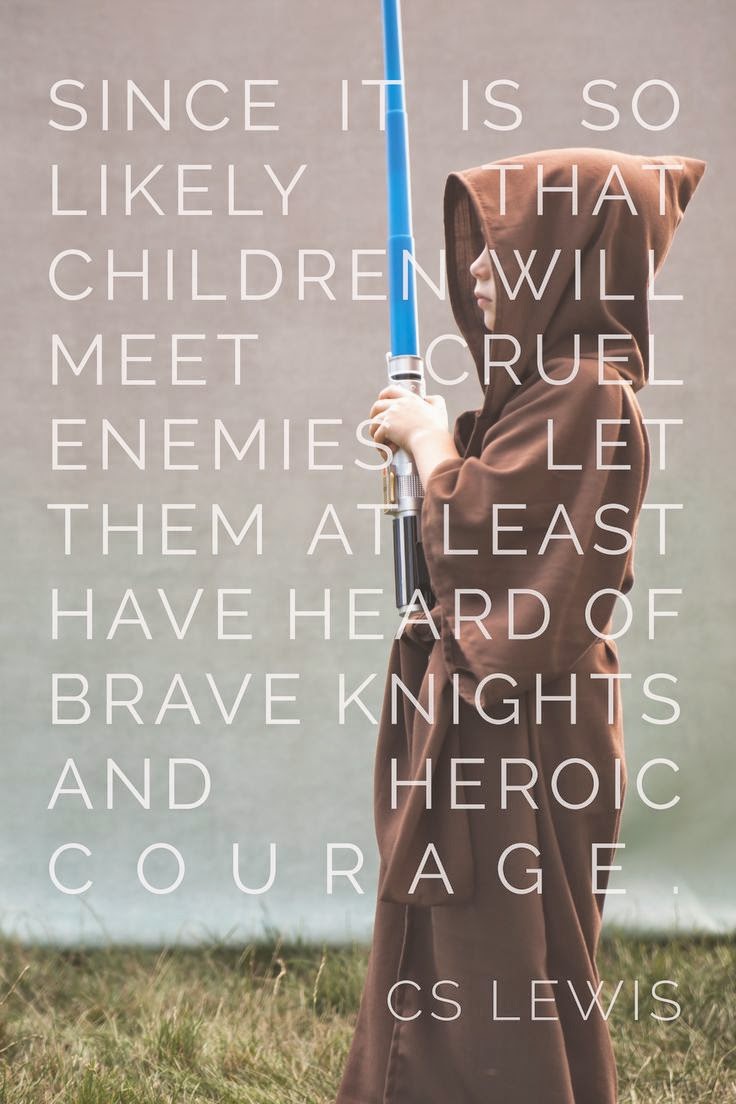 The reason I love writing for children is the same reason I loved raising and teaching children--they still have pure hearts and are just beginning their journeys of discovery and creativity. It fills my heart with joy to be part of that process (or else I just never grew up and can better relate to children).

For years I was a member of SCBWI but found it less and less helpful, so I let my membership lapse. One of my critique group partners encouraged me to join again last year, but I haven't found their website to be very user-friendly.

Now, thanks to a fellow children's writer, I have discovered a WONDERFUL, EXTREMELY user-friendly site: KidLit411. And right now there's a giveaway for an agent to read a finished PB or MG manuscript submission. What a great idea for a giveaway. These are my kind of folks! Check them out!

P.S. As an added bonus, they have cute birds in their masthead! This was meant to be! :D
Posted by Katy Huth Jones at 8:14 AM No comments:

The Ultimate Reading Quest is an interactive quest for readers, ages eight to adult, to find books by authors who write in their favorite genres. There are giveaways for participants, including Amazon gift cards and free books.

This is a great idea for upper elementary/middle school language arts teachers, and my MG fantasies LEANDRA'S ENCHANTED FLUTE & RETURN TO FINIAN JAHNDRA are included!

Find out more about The Ultimate Reading Quest. Pass it on!

Posted by Katy Huth Jones at 5:57 PM No comments: