Lessons from my children: Great Expectations 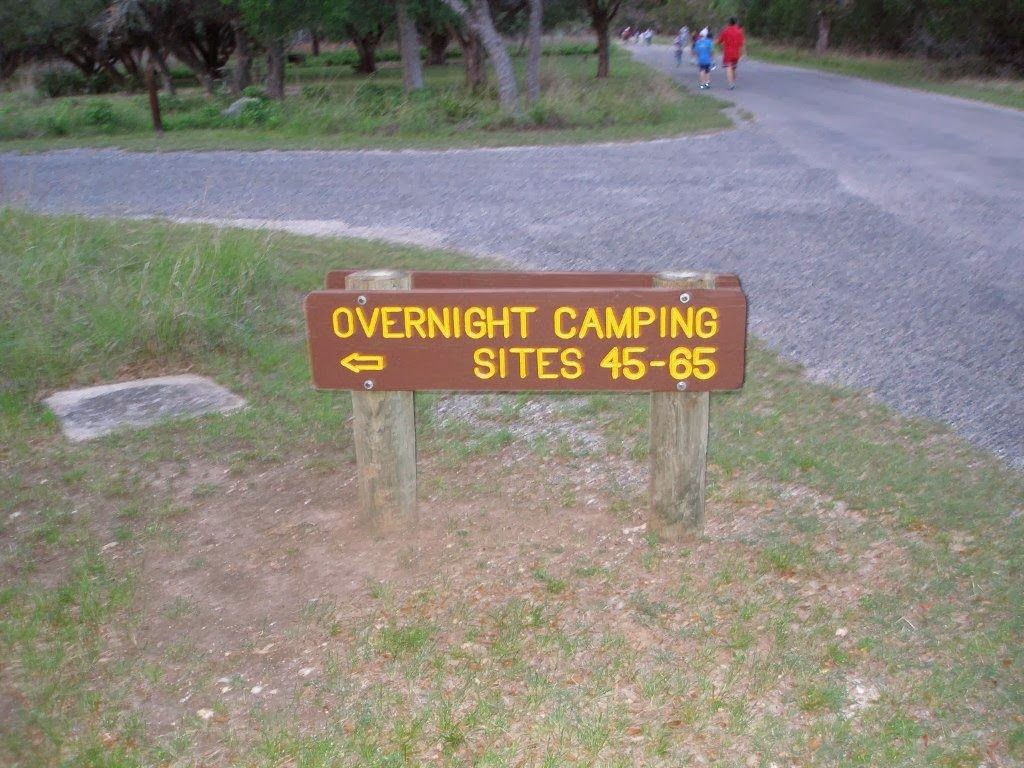 When my youngest son, Robert, was six or seven years old, he and I had the opportunity to travel to Houston with my oldest son, my husband, and their Boy Scout troop to visit the Johnson Space Center and the Museum of Natural History (which included a one hour “Mission to Mars”). Since I grew up during the heyday of the space program and wanted to be the first lady astronaut (even though I get sick on carnival rides), I was anxious to go. I didn’t find out until AFTER we’d paid that the deal included camping with the troop on Friday night at a “primitive” campsite. 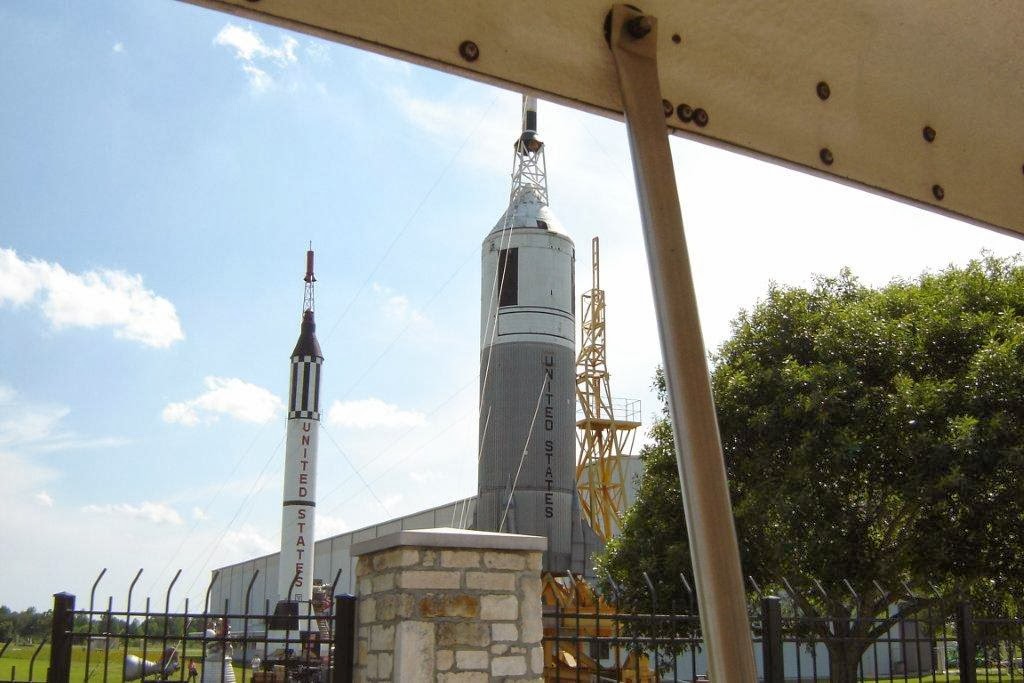 I’d never ever been camping, not once, but I had no preconceived ideas about the glory of it. Not so Robert; he was THRILLED about his first campout with the "big guys." The five hour trip to Houston sandwiched between two hyper scouts didn’t bother him. Waiting an hour for the rest of the troop to show up didn’t bother him—he was too excited about the prospect of a REAL campout.

When we finally reached the campsite, it was HOT, it was MUDDY, it was ALMOST DARK, there were MOSQUITOS the size of sparrows, and I just wanted to go to sleep. My husband expertly set up the three man tent, and Robert and I “got ready” to go to sleep. As soon as we crawled into the airless tent, Robert looked at me. “This is camping out?” he asked. “Yep, this is camping out,” I sagely replied. 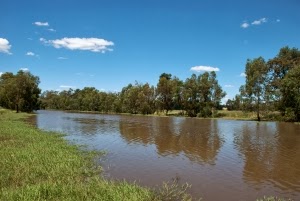 We tried to find a comfortable position in the stifling heat. The scouts were making about as much noise as twelve boys can make. This lasted for at least three hours. Once they settled down, a group of (obviously) drunk young people who were camped not too far away turned up their music to full volume, drowning out the bullfrogs in the nearby pond.

Robert looked at me again. Sweat rolled down his face. “Camping out is not much fun. I thought it would be fun.”

I patted his hand, and he managed to fall asleep from sheer exhaustion. I dozed off and apparently rolled onto my side too close to the tent. I was awakened by the sudden presence of a weight on my face. A BULLFROG had jumped onto the thin tent where my face happened to be! (I'm proud of myself—I did NOT scream.)

I hadn’t expected camping to be any different from what I experienced (except the frog part), but poor Robert’s “great expectations,” born in his fertile imagination, were utterly dashed.

Aren’t you glad our great expectations of heaven will never disappoint us?  Our finite minds can’t even begin to imagine the glory that awaits the faithful--eternity in the presence of Almighty God!

I think I can safely say that no frogs will jump on our faces there.