Missing my Dad on Father's Day

This will be the third Father's Day since my Dad died. While looking for a card for my father-in-law, it hit me forcibly that I can't ever give my Dad another funny card. So I thought I'd share this photojournal of the remarkable journey of a remarkable man. 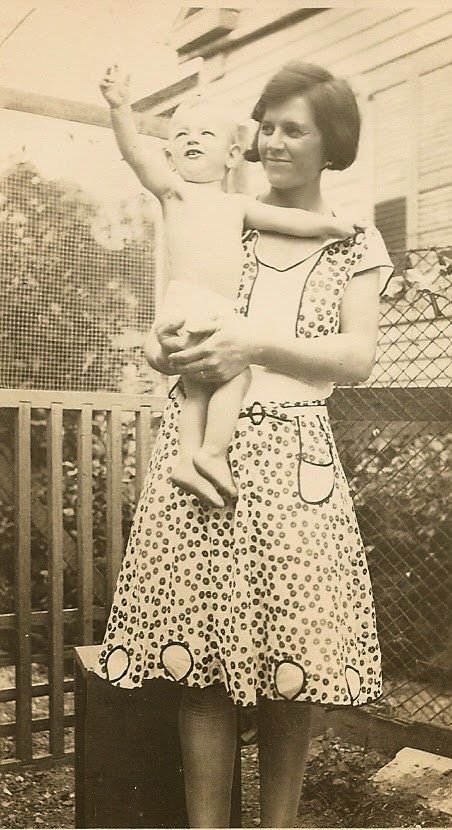 My father, Walter Harvey Huth, grew up in a German-speaking family, the son of immigrants to Texas who settled in a small farming community southeast of San Antonio called Lenz. In the 1930's Lenz had a community hall, a store, a mill, and a two-room schoolhouse where church services were held in German by a visiting pastor. Dad remembers the men sitting on one side and the women and children on the other side. 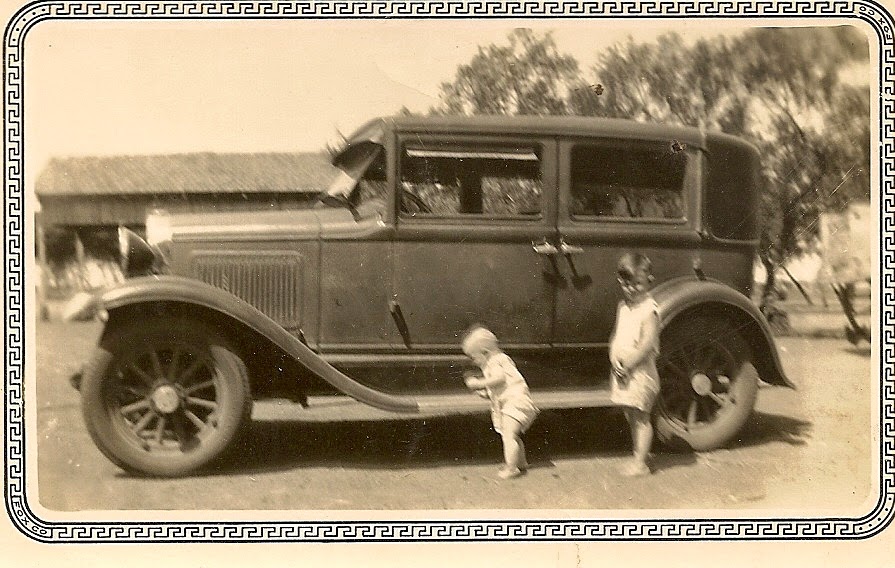 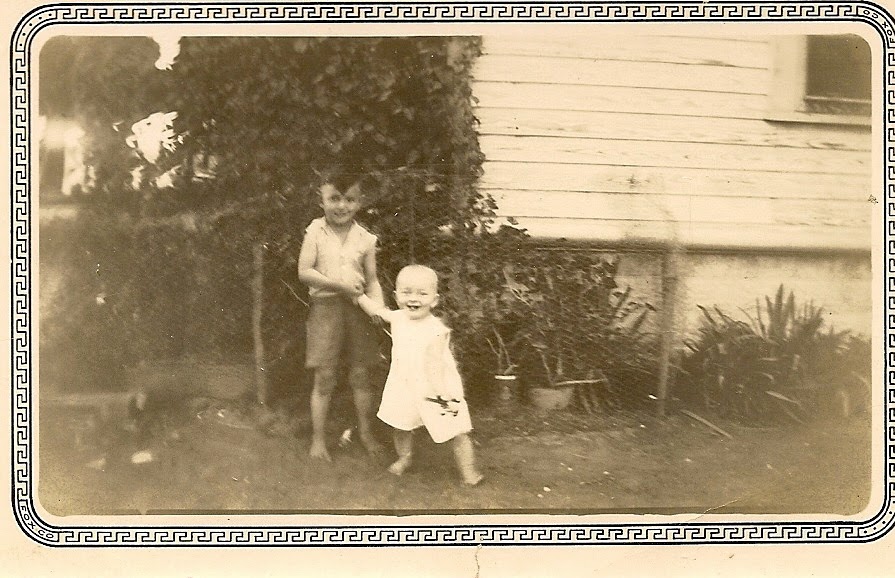 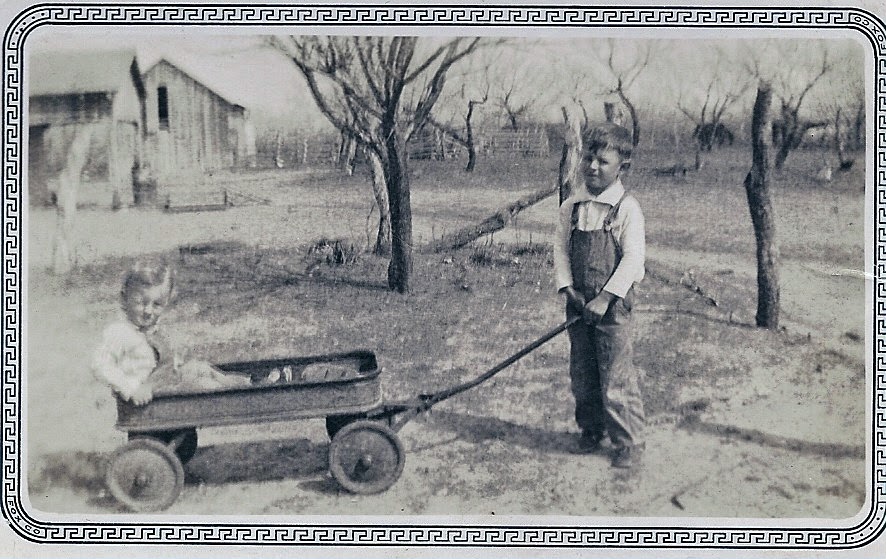 Because each of his parents had ten siblings, Dad had many cousins, several of whom lived nearby. He also knew all four grandparents as a young boy. 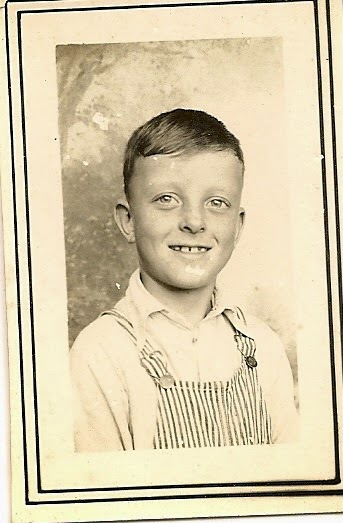 Possibly because his parents weren't able to go far in their education (his Dad 8th grade; his Mom 6th grade), they encouraged both their sons to eventually earn college degrees. At first my Dad wasn't an enthusiastic student; he preferred hunting and fishing after chores were done, not studying like his older brother did. 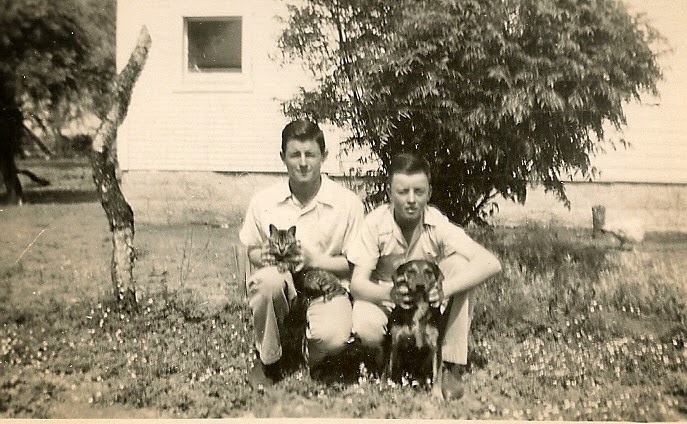 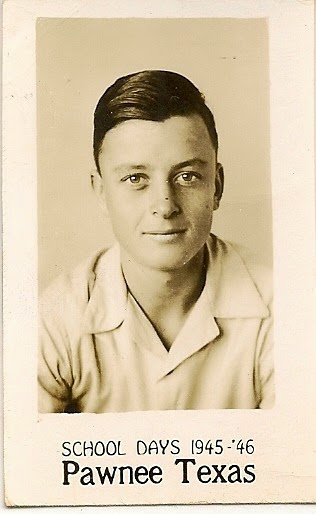 My Dad was very athletic, playing football, basketball, and baseball. He and his buddy Alvin Greaves were known as the "Lenz Flashes" once they got to high school because they could run so fast. 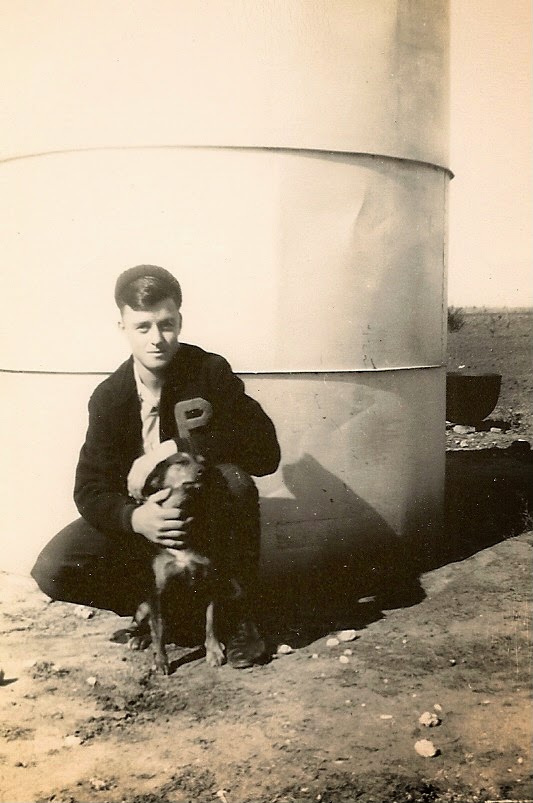 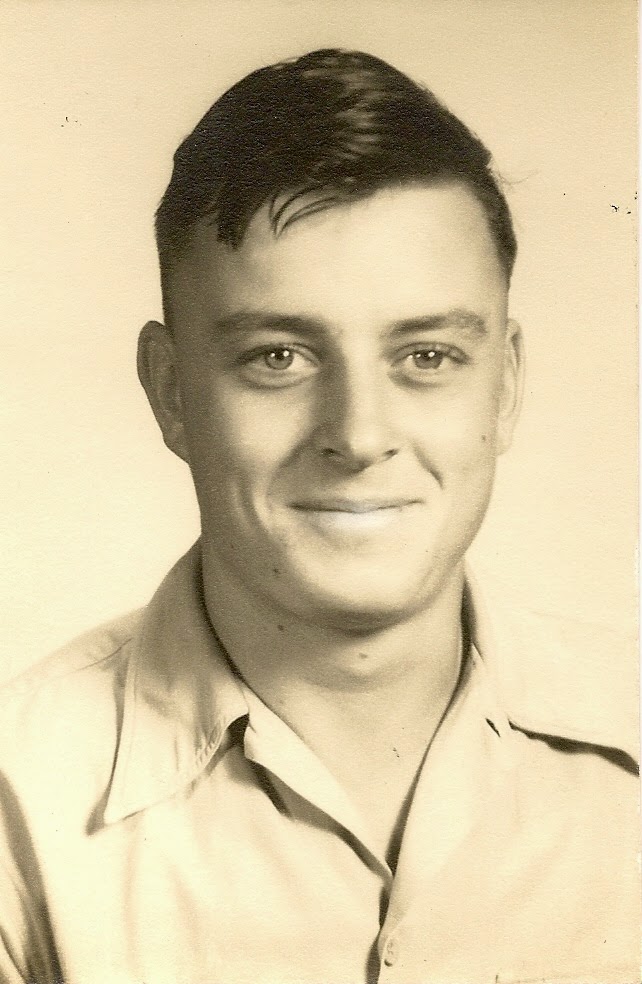 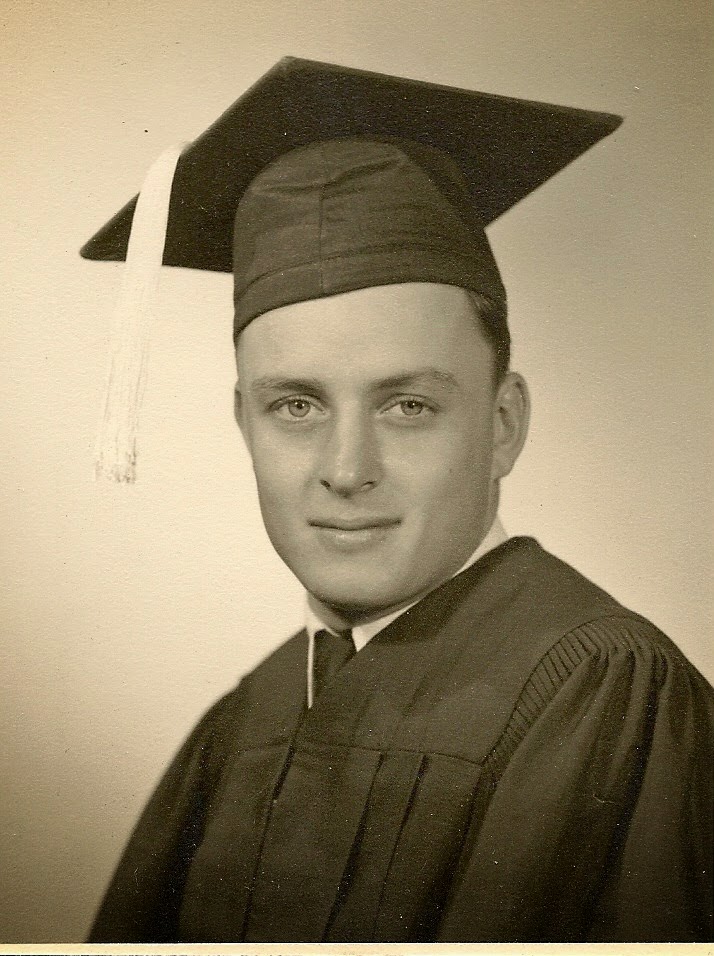 Dad graduated from Kennedy High School in 1948 when he was only 16 (he turned 17 on August 29) and went to Texas A&M the first year. His grandpa Mueller was an Aggie, but I don't know if that influenced his choice of schools. He transferred to UT Arlington his sophomore year. Several years ago he told me he was "too young" to go to college because he hung out with older boys and got in "a lot of trouble." 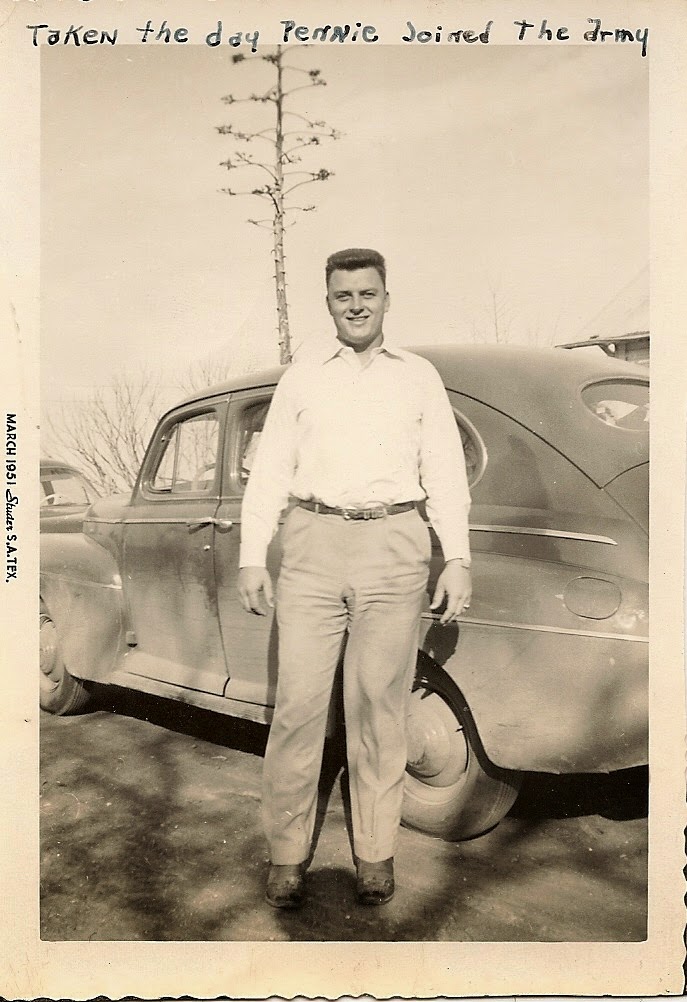 Dad joined the Army in 1951 and because he had some college went to Officers Candidate School (OCS). 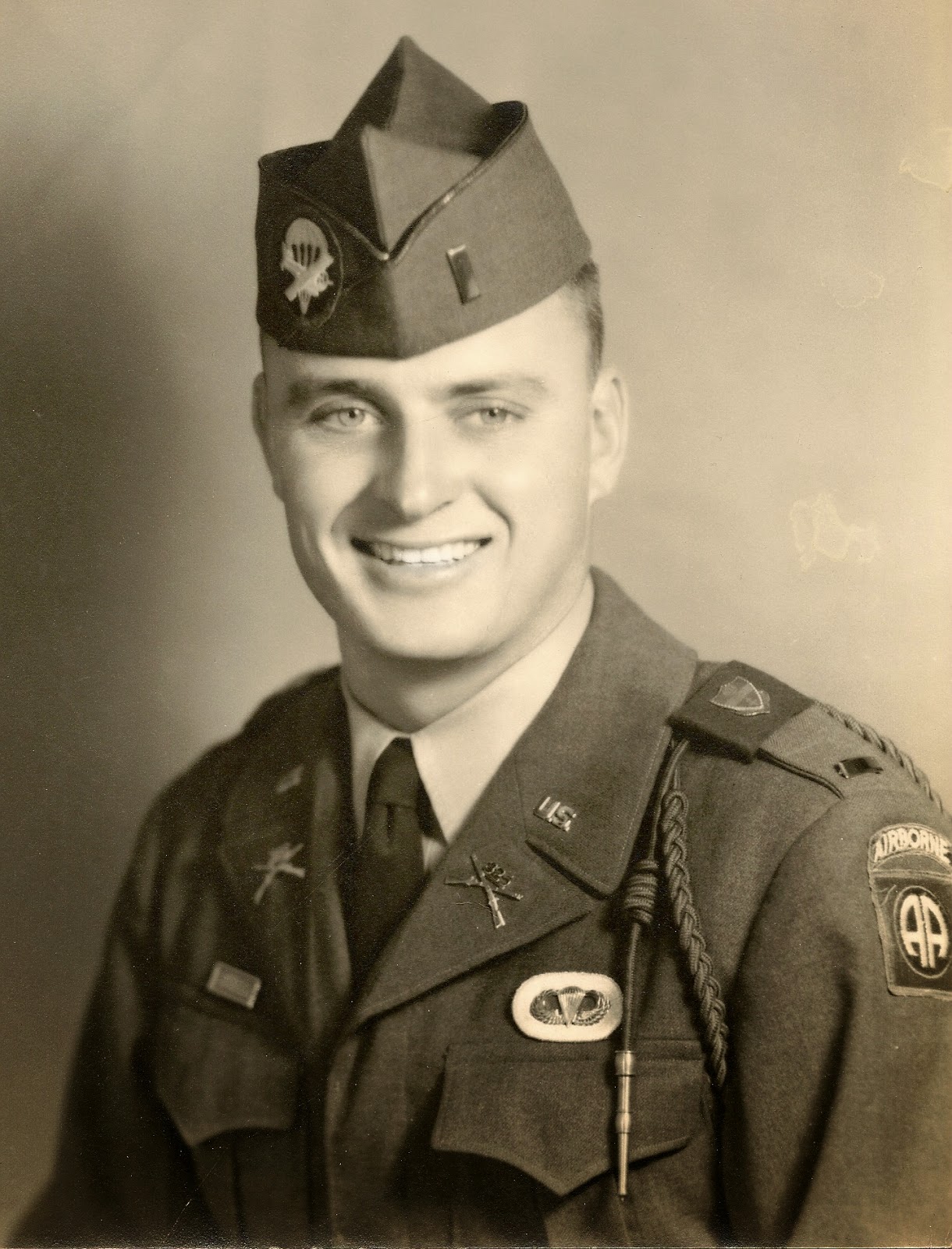 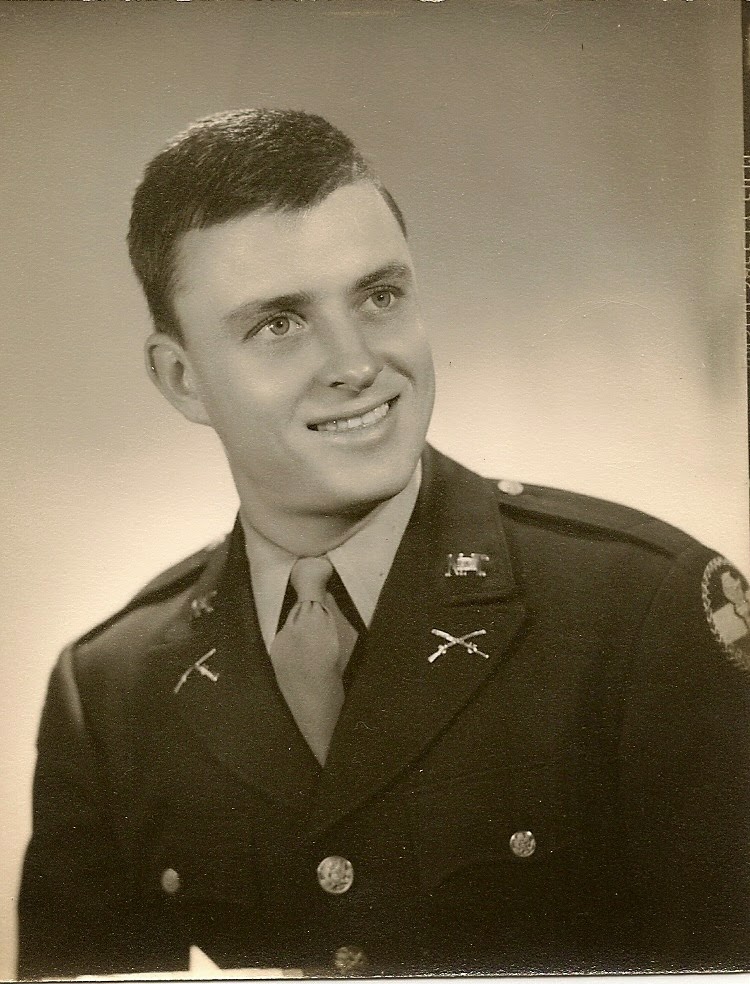 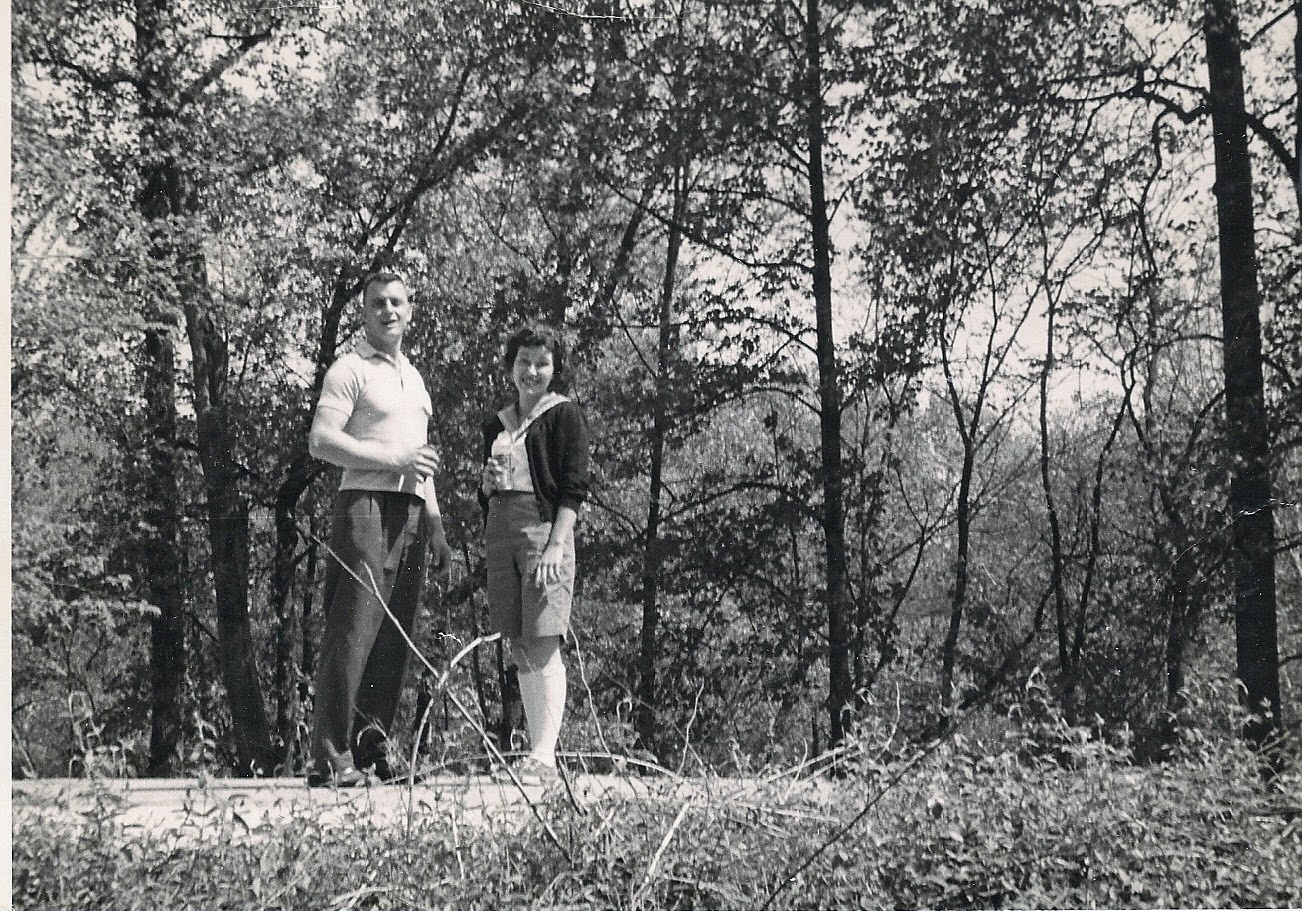 While on TDY (temporary duty) as a German translator with the CIA, he met my Mom, who also worked for the CIA. Their meeting and courting would make a great romance novel, since they were part of the Berlin Wall project at the time. I hope to write that story someday.

After retiring from the Army in 1971, Dad worked mostly in landscaping but also as a German translator. He and my Mom opened an arts and crafts store which made money every year, and they sold it at a profit, allowing them to retire early and travel to all 50 states, most of Canada, and to Europe.

Once Dad got too sick to travel, he and my Mom realized how lucky they'd been. After all, he'd survived two wars, and most of their investments had made money, giving them time and opportunity to do what they enjoyed for several years. 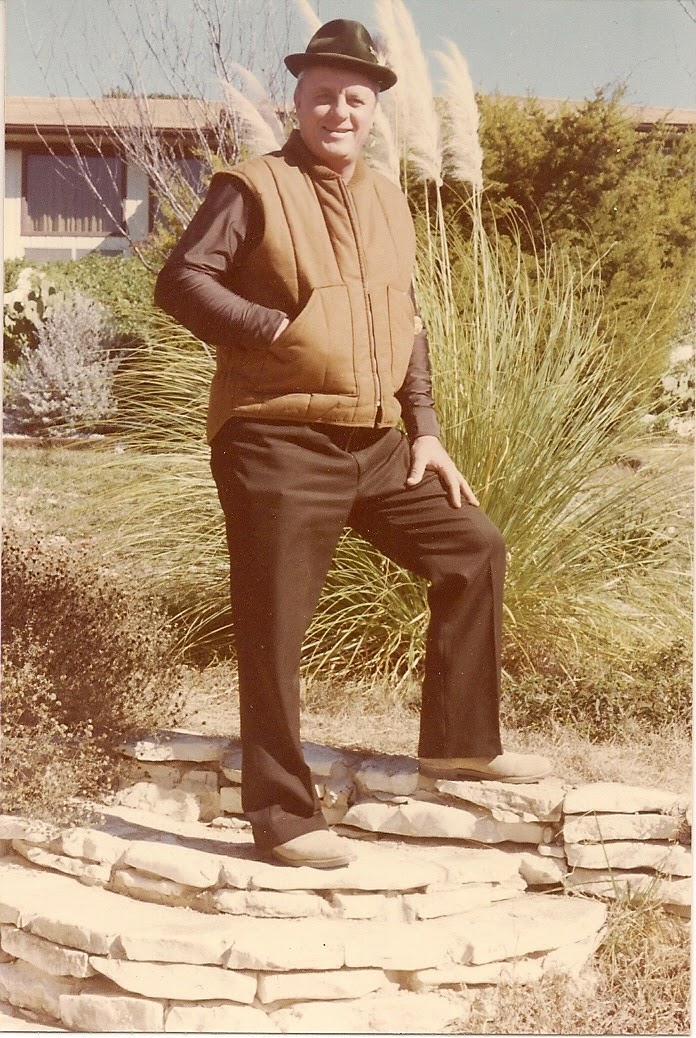 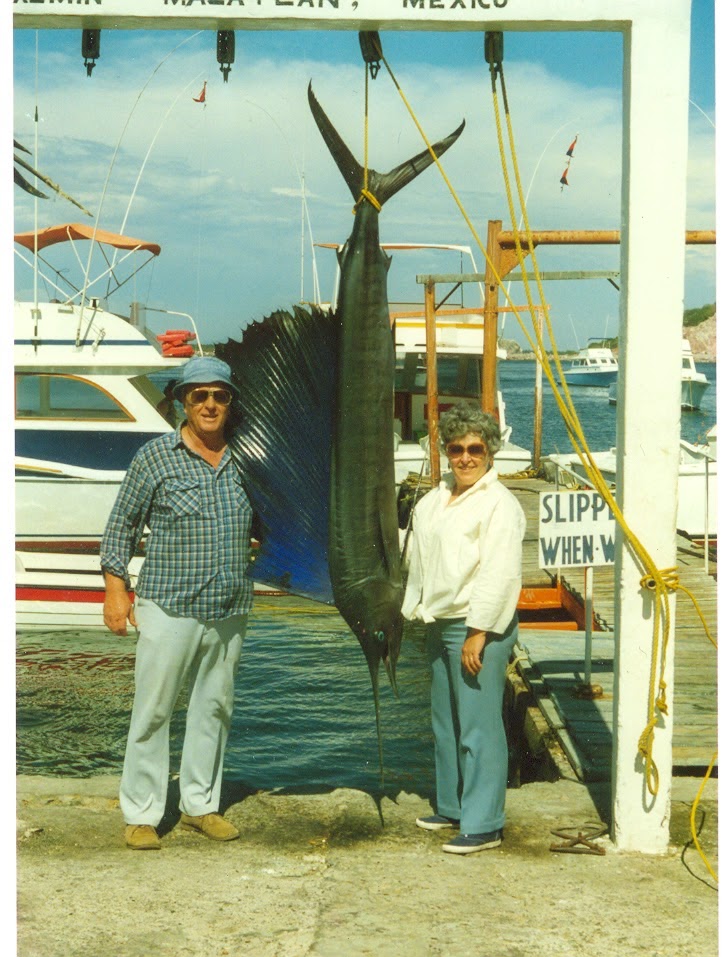 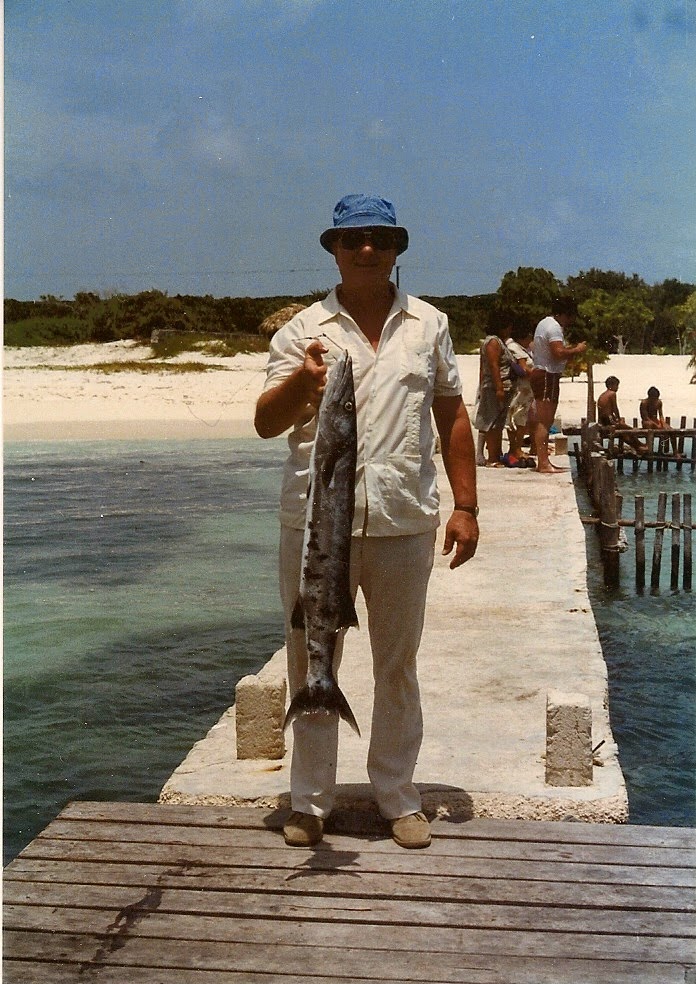 My Dad was always my hero, but he was also a kind, generous man, and it still doesn't seem possible that he's no longer with us. I'm thankful he lived as long as he did, against all odds, and that I was blessed to have him as my father.
Posted by Katy Huth Jones at 6:09 AM