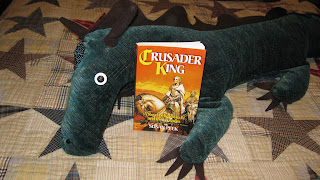 The Book Dragon has read Susan Peek's Crusader King: A Novel of Baldwin IV and the Crusades and gives it five claws! 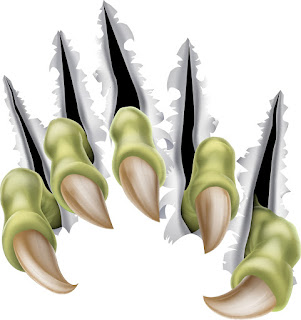 My review: "4.5 stars for a compelling story about an inspiring young king during a turbulent time and place in history. Made king at age 13, surrounded by enemies without as well as within his kingdom, and dealing with the unimaginable effects of leprosy, this young man's steadfast faith in God and his inspirational courage have left an indelible mark on my heart. King Baldwin's best friend, Theodore, and the Templar Sir Geoffrey were also well done, so well done, in fact, that two final scenes brought tears to my eyes. I couldn't unreservedly give this book 5 stars, though, because a few instances of slang and modern words pulled me out of the 12th century with a bit of a jar. Young readers will find this book fascinating, fast-paced, and unforgettable."