Jumping back into the submission pond! 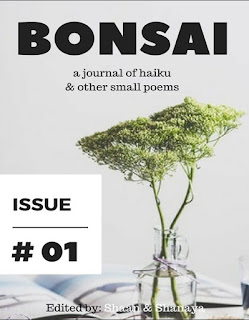 Since the first of the year, I've set as my goal to submit at least one new piece each month. So far I've submitted nine pieces, and THREE have been accepted (so far). The first one is a haiku for a new journal. 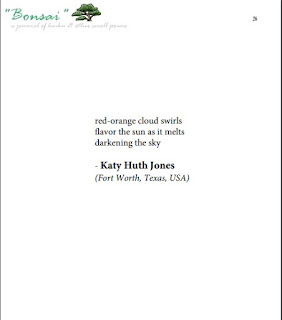 Here's the link to the journal on Bonsai's site so you can read the other poems. They're all really short, so it won't take you long! 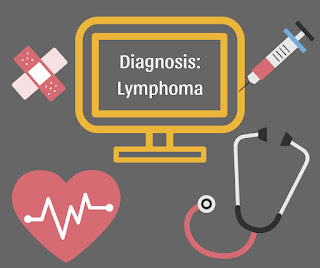 The next is a requested article that was difficult to write, but it looks like it's already helping those currently battling the Beast! Here's the link to Issues I Face. 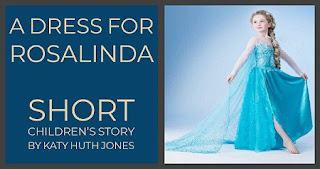 Finally, here's a story I wrote years ago about a fictional cousin of Ursula de Veramendi, the noble Mexican wife of Jim Bowie, whom he met in San Antonio de Bejar in the early 19th century. I forgive the editor for using a photo of a modern girl wearing a Queen Elsa dress, since he was so nice to publish the story on his site! Here's the link to Beneath the Rainbow.
Posted by Katy Huth Jones at 6:55 AM