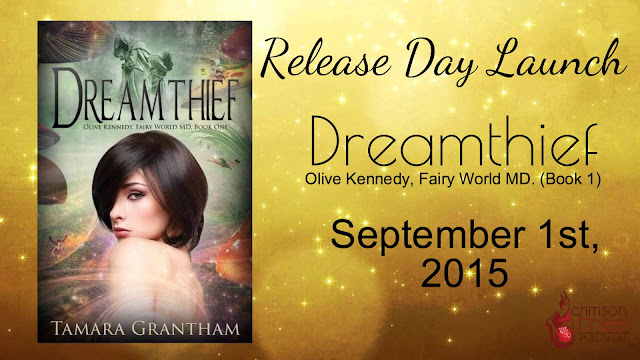 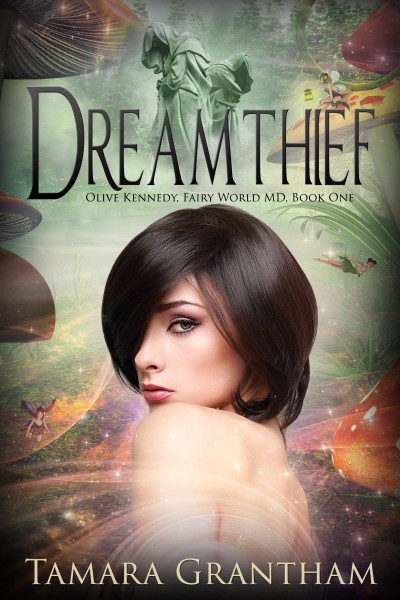 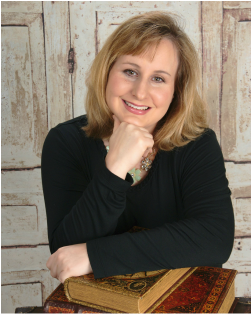 Visiting Faythander is a nasty business. Forget the fairies and unicorns, most people come back with lost memories and mental problems. Olive Kennedy knows. She's the therapist who treats patients suffering from Faythander's side effects. Despite her empty bank account, she takes pride in her job as Houston's only Fairy World medical doctor. She's never failed to cure a client—until now.
Traveling back to Faythander wasn't on Olive's to-do list. But she has no choice. The fate of both Earth and Fairy depends on her ability to stop an ancient being called the Dreamthief. To complicate matters, she may be losing her heart to someone who can't love her in return. Saving the world, she can handle. Falling in love—not so much.
As if battling the forces of evil wasn't difficult enough…

Amazon | Goodreads
Tamara Grantham was born and raised in Southeast Texas. She earned a Bachelor’s degree in English from Lamar University. After marrying her husband David, she followed him through his training to become a burn surgeon. Tamara and David have five active, sweet, and almost always well-mannered children, ages zero to ten years. Their two pets, June and Chester help to keep the house lively (in addition to the children.)
Sign up for Tamara's email list by clicking here!
Amazon | Goodreads | Facebook | Twitter | Webpage | G+

a Rafflecopter giveaway
Release Day Blast Hosted and Organized by